“Will you be coming over today?”

She had a knack for saying things impromptu, and as fate would have it, of being misunderstood. So, when she called to ask if he’d be coming over, she literally wanted to ask if he’d be coming over. So much of honey-coating goes around that everybody tries to read between the lines. He thought she wanted him to come over. She didn’t need him like that, she was just asking because he’d committed to coming over on the weekend, and her weekend had started. Such was the travesty of written texts and spoken words that they exchanged, she exchanged, with him and everyone else. She always knew she was walking on razors edge when it came to communication.

Just for the sake of explicitness, for those who live by words know the sharpness of its edge, she was quick to retort, “I asked, not requested!”

“What?” he asked as if he didn’t hear it right.

“Nevermind, I’ll take that as a yes.” She said as she pursed her lips and smiled wickedly over the receiver on having been caught. She knew he knew. She feared he knew more of her mental clockwork than her. She knew the razors edge, and here, she also knew who it would cut.

That was his thing. “Stupid, period. :-P”, his text flashed.

“Bloody cartographer, idiot!” was all she muttered while smiling inwardly as she started to ready the kitchen for a toast and a retreat. 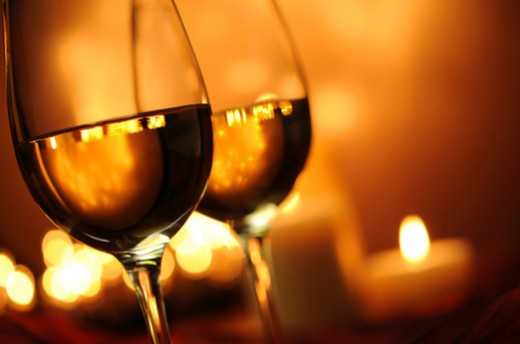