I was reading 'wonderful stories for children', where there is this certain story of the boy Yalmar, heading out to the sea with Olé Luckoiè [ Story Named 'Wednesday']. There, when the goose swooped down to rest as it felt labored by the journey down south, the conversation between the hens is delightfully pleasant.

A sailor boy then took him up, and set him in the hencoop among hens, and ducks, and turkeys. The poor stork stood quite confounded among them all.

And the turkey-cock blew himself up as much as ever he could, and asked the stork who he was; and the ducks they went on jostling one against the other, saying, "Do thou ask! do thou ask!"

The stork told them all about the warm Africa, about the pyramids, and about the simoom, which sped like a horse over the desert: but the ducks understood not a word about what he said, and so they whispered one to the other, "We are all agreed, he is silly"

"Yes, to be sure, he is silly," said the turkey-cock aloud. The poor stork stood quite still, and thought about Africa.

"What a pair of beautiful thin legs you have got," said the turkey-cock; "what is the price by the yard?"

"Ha! ha! ha!" laughed all the ducks; but the stork pretended that he did not hear.

"I cannot help laughing," said the turkey-cock, "it was so very witty; or, perhaps, it was too low for him! ha! ha! he can't take in many ideas! Let us only be interesting to ourselves!" And with that they began to gobble, and the ducks chattered, "Gik, gak! gik, gak!" It was amazing to see how entertaining they were to themselves.

Such power in such a simple story. I had read it somewhere in May, last year and it is funny that I have been reminded of this story time and again in recent times on twitter. Sometimes, I am the victim, I find my own tweets funny and I let out a chortle and think, "Oh well! I'm so funny!". That usually kills it. Never read those stories again. They make me think, too late to read them. 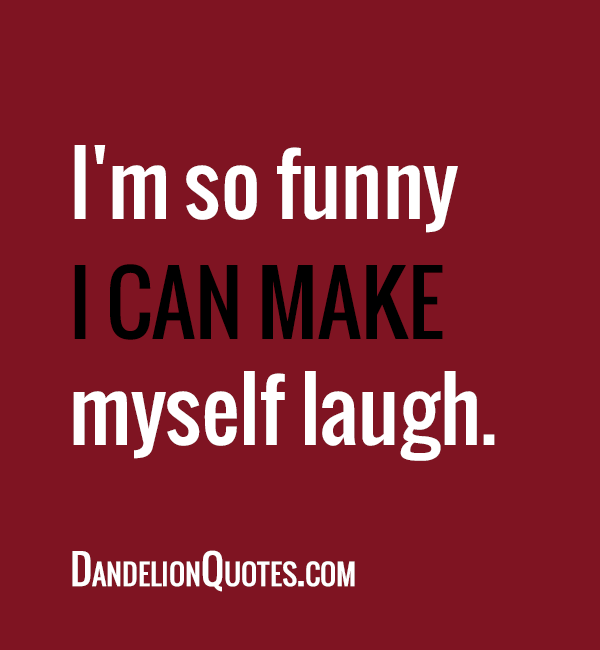