I dare not say that I am exhausted. It doesn't feel right. The stories seem just under the surface, like balls in an opaque bag, ready to come out should I put my hand in and try to grab one. It is like, a story is just about to commence or about to end and I'm going to witness it as it unfolds. Alas, I'm not listening to the story. I'm listening to the rumour that the story is going to unfold. I'm not searching for the story, but the label which would identify the story. Funny, because I know that labels come later. And suddenly I don't know how to listen anymore, to the stories that are being whispered from ear to ear, in spells and secrets, often unshared, seldom lost. I'm here but I am not and it distresses me, shrieks at me like a baying hound.

I told a little girl that there was a fairy. The little girl was not willing to listen then, a fairy couldn't fancy her whims today. She told me that the fairy flew away. I couldn't say no. I tried to ask where did the fairy fly to? She said, to the playground, and off she went catching fairies in the playground sand. There was no coming back. The fairy took away the story while I kept hearing voices that a story is about to unfold. Of course I am lying though. There was no fairy, nor a little girl.

I tried keeping quiet, but sooner or later I'd talk, and many times I cannot help but experience how weary talking actually makes me. It is like I'm not talking but shouting, and I feel that talking never used to be this hard. I hunker down a little bit, I talk a little slowly, but no one can hear me right. My volume is unconsciously, increased. I feel if I could talk without wearying myself, I could also afford to think along, but alas, I am always shouting, I'm always trying to assert. Funny that asking questions isn't that hard. Specially when I can sit close and speak, or over the phone, in a flat, flat tone. I try talking out loud in the tone I would like to speak, and I find that the noise floor by the ceiling fan makes me barely audible. I find that for anything that I have to say, if I have to go to the other room near the person whom I have to say it, I'll spare my throat. I don't want to talk much, but I can't stop when I do. Someone, someone talk sense into me. And suddenly I realize how consuming is this task to color our voice with expressions and emotions, and how brilliant artist each living thing is, that can talk in a tongue, whether I get it or not. And I find it fascinating how each one makes an effort at being understood by the tone of their voices, even if we don't understand a word they say.

I look at the Delhi Jal board water tanker lugging water to the areas without a river nearby, and I am amused by the diversity of occupations we've put ourselves in. I cannot help but ask, is that why they're here? Why am I here? I know many of them would never have to wonder about this question. Arun Gemini might be boring often, but he is right about one thing - we need leisure to think about things that would make us confused or uncomfortable. He didn't actually say that. He said that 'Haryanavees' have very amusing psyche because they have a lot of time to spare. Because everyone has time, there are a lot of stories to create and to tell. It is true actually. One cannot think freely with his stomach growling for food. The brain single handedly consumes 20 watts power on average, or so I am told. Okay, I checked , it is on average 12 Watts, which is about 20% of our entire body consumption. So, it is indeed a power guzzler.

Now back to the Jal Board tanker, why do we worry when there are so many ways to feed ourselves? Carrying water, selling wares, writing code, drawing paintings, teaching morality, history, civics, astronomy. Are we so sure that we won't find food if we did something that we never did before? The worry of shelter, perhaps? Why do we need a nest? Why does a bird spend so much time in building a nest, only to abandon it after raising her little chicks? Why is an abandoned nest so lonely? Why do we humans build economies and permanent houses? Why do we have to pay for living? Wrong, we don't pay for living. We pay for the services we want. We don't want to go out everyday and hunt, or forage, so we pay someone else who can. We don't want to toil in the fields, so we pay the farmers. What then, I wonder, do we want to do? We sure cannot do nothing? Aha! We want to wonder, about anything and everything. And we want to talk, a little about what we wonder. Why then would one want to listen to others? Maybe because they are interesting, or because we want to be heard. Dreams are the only self talk that a man who toils throughout the day can afford, and funny that it is never remembered. What do dreams tell us anyway? It is another thing to dream of Benzene rings, an quite another to dream of flying. But hey, flying isn't a dream, not anymore? So is THAT what dreams are for? Perhaps it is what SOME dreams are for! Why do I search for stories then, and not let them hit me like the static that passes us each moment?

I think that is the problem with perception. 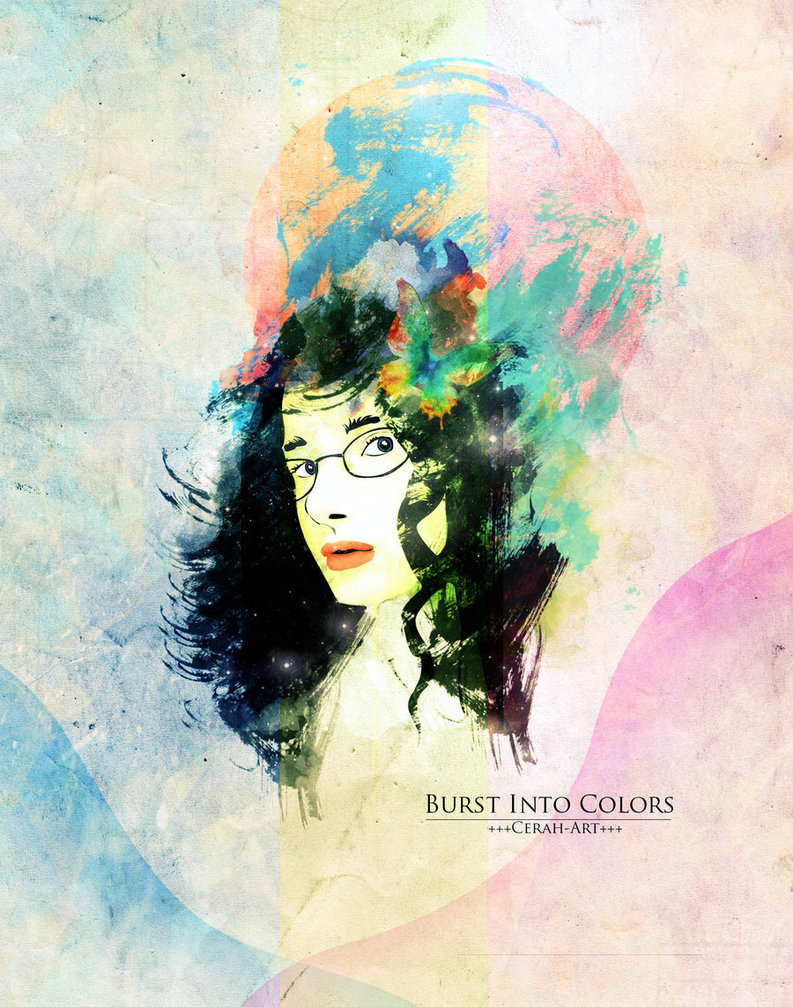