Four step descent and into the mind

When you decide to step in, it can be... tedious. You shut the door, draw the blinds, reduce the noise, stop the music, and you get into the posture you think will get you there. And yet, it's hard to rein in the wild horse. But, don't worry, it is okay. Here are four typical ways I am tempted off track, typically, in a linear pattern at first, but then, mixing and blending is my mind's forte. Maybe they would make sense to you too. 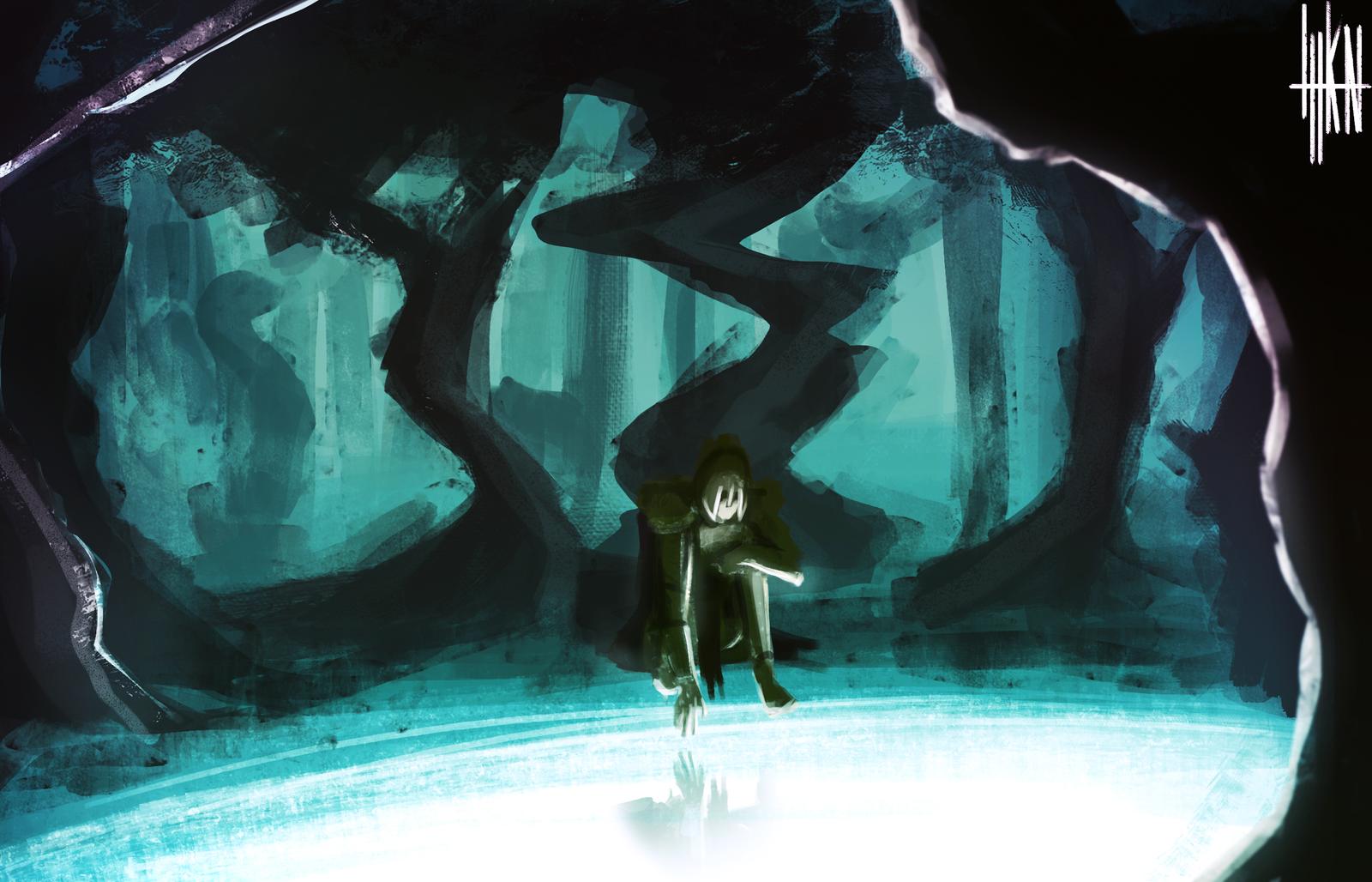 Step one: Urgency, asking you to move.

"That work has to be done. And this, and that. These are so important and so huge, buddy! Time is running out!" But you don't respond to it, you don't move, you resist the urge to participate in the task. It subsides. It is replaced by a new maneuver.

"Hey, it's okay that you don't want to attend to them right now. I totally understand. Lest we may forget, let's just make a list of it somewhere. When you are done with this good exercise, we can tackle that list one by one. Right? Let's do it! It would hardly take a minute. Then we can get right back here." Honestly, it is such a minor task. You might even plan to keep a pencil and notepad handy to just get it done. Don't. It is a nice trap. You are not coming back. Stay. Don't move.

"This posture is too clumsy. The back isn't straight, the neck is drooping. Do you feel that uneasiness in one side of your back? Do you think that it is because of your body asymmetry?" You might start to feel some minor twitching in some parts of your body. Don't move. Just go there in your mind's eye, watch it and come back. Let the body do whatever it is doing. It is okay. If it is making you feel all those things, let it. You don't get to talk to your body every day. Hear what it has to say. But, don't move. And don't indulge. The awareness of the body and its contact points (maybe, even the clothes) is felt, all at the same time - or it feels like that. When I sit down cross-legged, or in vajrasana, my back starts to straighten by (fairly) its own volition, my chin also raises itself, I let it. When I am standing, my torso almost starts to turn and glide towards left, I let it. It stops after a while and sometimes starts to glide back to the right. Why stand, one may ask? Because the body has different dynamics there. I can feel the soles of my feet at all times. Close your eyes, you can't close your ears, so open them fully. Let whatever is heard be heard. It will drown out. Don't resist anything, but don't open your eyes. We are dominantly visual creatures. Let the inner eye do whatever it is doing. For that, the outer eye has to close (unless you are zen, or zoned out, that is a different story). Watch your eyes. Don't try to see (as an identification hack, you might feel the strain of your pupil behind your eyelids, try to not see).

Step four: Race, outside and inside.

Thoughts might be racing with your inner eye, don't try to keep up, don't try to call out to wait. You catch a thread, go where it takes you, and leave it when it leaves you. "He said...", "She said...", "maybe this was what they meant...", "what if this is what they had meant...", "this can be done...", "have we tried this...", "remember the time when...", "do you think...", trails, lots of trails. Don't react explicitly. Do not engage. It isn't real. It might be a memory, might be an imagined thought, might be a rumination, might be an exploration of possibilities, might be absurd, just look, don't touch it. It wants you to touch it, it wants you to feel it. It is a bubble, you touch it and it will burst and it will laugh for having achieved what it wanted to. And you won't laugh. At some point, it will stop. Like a sudden lull, but don't touch still, and it will begin again. Not yet. Trust me, you already have felt what you needed to feel from whatever was shown to you. Just be. If the moment loads you on your breath, let it. If it shows you how easy the breath is coming and going, how deeply it is being felt, let it. Be there. Know, that you are there.

And then you come back. Open your eyes. Maybe a minute has passed. Maybe more. That shouldn't matter. Whatever happened there, inside, let that be. If it gave you some insight, you now have that insight. If it gave you a perspective or an idea, you can go note it down; you can make that todo list now (bet your head will tell you that it isn't necessary anymore). Do whatever you think you were supposed to. I hope you had a nice session.

P.S.: As a result of this meandering, and as a codification of this as a model, I had captured a very small model way back in 2017. The pic below has the model, if it makes any sense to you.