Here I was wondering what not to do on a weekend when a Whatsapp ping jolted me out of my reverie. Someone asked me if I knew about plate tectonics, to which I replied that yes: "You're standing on one hell of a tectonic plate which has been ramming into Eurasian plate for quite sometime now."

Then, I found it quite ironical. India has always seen itself as non-aggressive, peace loving nation (internal turmoil which leads to fragmentation, notwithstanding), but we often quote history of our non-aggression. Even when it makes us look like sheep, we don't shed this image, at least not on the diplomatic front.

Then there is this landmass on which we dwell, the Indian tectonic plate. Sometime back, when I was in school and read about it, it used to be a single plate called the Indo-Australian Plate, but recent studies suggest that the landmass seems to have taken cues from its dwellers and chosen to part ways from its Australian sibling, owing to stress on the Eurasian front. However, that stress has been primarily because the Indian plate has been coercing along the fault line.

Come to think of it, it is actually a case of land encroachment, by another landmass. It is established that there existed a 'Tethys Sea/Ocean' where the Himalayas stand today and this massive erection (worlds highest so far) that we see might be the result of the rough mating duel. I hear patch-up love making is often the most passionate.

But it is quite ironical that we chose to visibly disagree with the course that nature set us on (at least on paper and announcements), of rubbing against the big daddies and piling up glories on glories. But chuck it, we'll take care of that in our own, crooked way, they'll not know what hit 'em when we rock them from down under, just like the Indian plate going under and rolling in the deep. 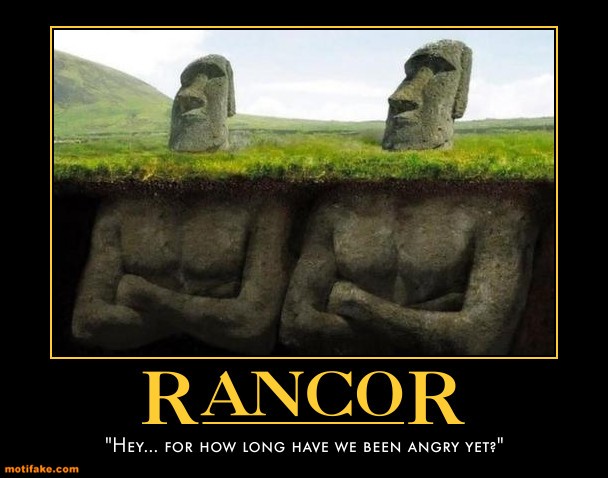