Pride and Prejudice: Not a novelty

Really? In this age of science when we know that all human beings have a common origin, do you still believe in this nonsense?”

When I started to find a suitable reply to this question, which would not offend my beliefs as well as the other person, I finally agreed to be myself and try to side with the one who matters most to me in this case. The point of view, and my belief. I wrote something and it got a little too detailed to be called a comment, so I delegated the task of explaining my belief for a fuller post, this. But first, ‘one must never take the people away from their religion, it will be filled with something else.’ I am of the opinion that everybody is entitled to their opinion. As much as I am entitled to take pride in myself being a Kshatriya, I have known you, the person who wrote it, to be one of the equalists, and I respect that, even in disagreement. Through this belief, I am able to cross question myself every time I think that someone else's opinion or belief is nonsense. This sense of tolerance is something that my being a Kshatriya, or on a broader level, being a Hindu, has given me. If this opinion does not hinder me from dealing with other individual as individuals, as persons, I don’t think it should be any problem for anyone. If my taking pride in anything causes sham or discomfort in anyone’s mind, I don’t think it is my problem. As such, I should just accept that we have a difference of opinion and that there seems to be an unsurpassable chasm between the two, but hey, that is what differentiates us from other animals.

“You have your way. I have my way. As for the right way, the correct way, and the only way, it does not exist.”
~ Friedrich Nietzsche

Talking of animals, and reading the comment about the common origins of men could lead to a moot debate. But just for the sake of argument, and perhaps, something for you to think about, here's my two pence rebuttal. My argument hinges on evolution, rather than origin, even though there can be no evolution without origin. Since I am in the age of science, I know that humans, and literally everything on this earth has evolved out of single amoeba like cell. Yet, I don't say that man and fish are equal. Man, as we know evolved to walk the dry land, while the fish evolved to swim in the ocean. This was not an overnight change, nature took delicate care while it wrought these differences on the basis of circumstance. This, we termed as 'adaptation'. It was done in a span of centuries and here we are. The changes were physiological and psychological along with genetic. But today, we just cannot relate to fish. Try marrying a fish, princesses have been kissing frogs ever since fairy tales happened, but I ain't here to contest that claim since we all have had common origins and “If we offend, it is with our good will. That you should think, we come not to offend, But with good will”. Instead, many people eat fish. Going by your agrument, and extending it a little further since origin is what you hold as the epoch of your claim, we've been menacingly slaughtering our own brethren.

Now, let us downsize the scope of our comparison to mere humans and even in that, to the Hindu culture, which in the primordial days (according to our new frame of reference, the advent of Hinduism) was primarily classified into 4 groups. Now mind it, that I say classify, and not stratify. Because what I mean when I say I am a Kshatriya is the previous, while what you appear to discern from it is the latter. 'Kshatriya', isn't just a class, it is (was) termed as Kshatriya dharma, a role to get into, not something you are born into. Kshatriya is someone who can defend his people, and when you can actually do that, it ought to be something to be proud of. The weak can never defend, nor forgive. I see you didn't understand this statement, but I find it quite straightforward. It takes strength to defend anything, and to forgive someone. Whatever the case might be, the son of Kshatriya became a Kshatriya, (of course the Kshatriya is further stratified, and classified too). But, as evolution has it, our mind and bodies, and more specifically our genetic makeup, our DNA, the actual source code of our being was being coded that way. A dash of diversity brought about by the intermingling of bloodlines, and it was a recipe for what Darwin explained as 'Survival of the fittest'. So, good or bad, it is what it is.

But let us not get into that, because one thing leads to another and then to another, we’ll be hopping topics over topics like we pass hot potatoes.

The problem is, this holding of opinions over selected points and making exceptions saying ‘this one is different’ for the rest is hypocritical. This beautiful term called religion, which unfortunately has been much abused needs a much better hearing. “Your reason is now mature enough to examine this object [religion]. In the first place divest yourself of all bias in favour of novelty & singularity of opinion. Indulge them in any other subject rather than that of religion. It is too important, & the consequences of error may be too serious. On the other hand shake off all the fears & servile prejudices under which weak minds are servilely crouched. Fix reason firmly in her seat, and call to her tribunal every fact, every opinion. Question with boldness even the existence of a god; because, if there be one, he must more approve the homage of reason, than that of blindfolded fear.” 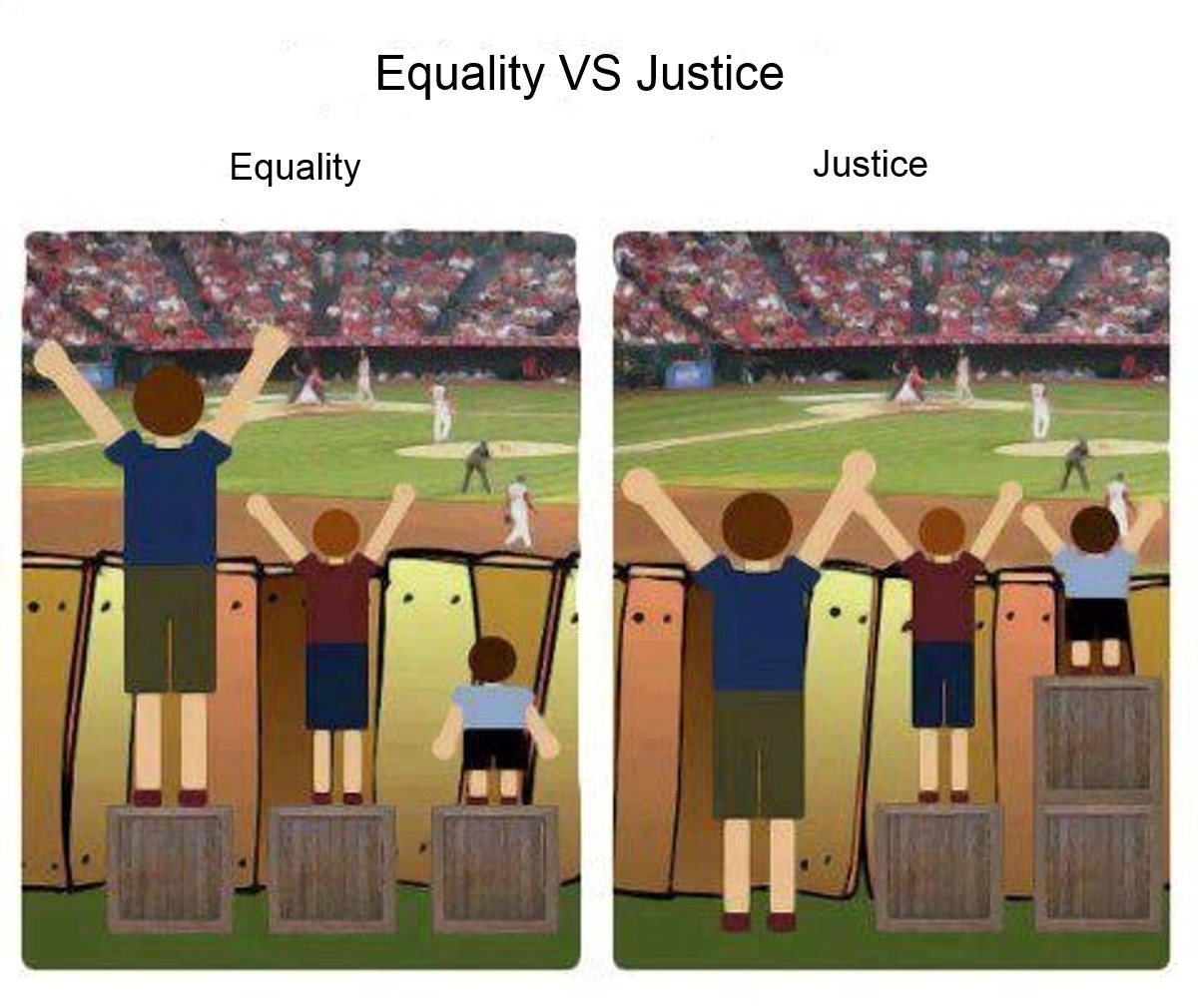