A sketch of one boy.

There is a tiny boy. He has a fistful of complaints. I don't remember anyone else having a firmer grip than his'.

Our tiny boy is highly responsive. Not that he responds to everything though that wouldn't be too far away from a generalization, the manifestation of response as tangible communication is at question here. His need to communicate seems to stem as a reaction rather than an action. It isn't his inner calling to reach out to others in the first place. There are - sometimes - exceptions where the inner calling persuades him to open up but his grip doesn't loosen. He is self-contained and very, very grumpy about people not calling him back. He claims that people never call him in the first place. He argues that why should he call anybody when no-one calls him? 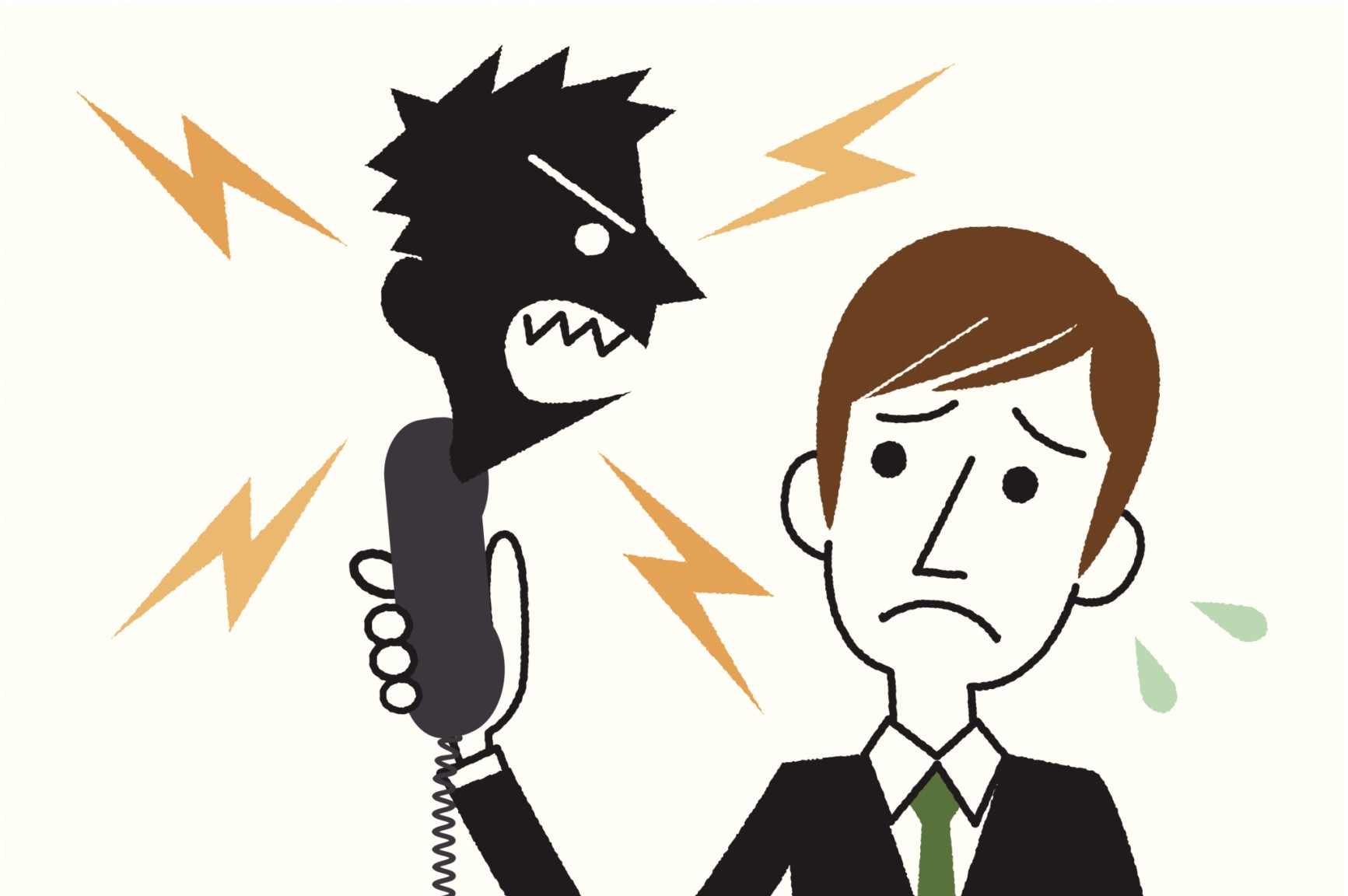 Oh, and he thinks that whenever people do call him, they have some work. That isn't too true (neither do I hold it as completely false) - but it is true enough for him to fail to notice those conversations which start without any other reason other than the other person's sheer willingness to communicate. And as he continues his misclassification of such people, they become what he thinks they are - people who want something from him. Good trees get lost in the forest, you know. Very sad.

He has created a wonderful spiral around himself that falls into itself. The problem with spirals that fall into themselves is that they constrict tighter and tighter, trying to converge to a single point. The boy is inside this spiral. He doesn't know how being choked feels, so he is just grumpy. But he is also choking, without knowing.

Of course, he finds abundant joy in a few people who seem to be unlike him. With them, he doesn't mind mindless chatter, talks with no particular end to them. With others, he thinks it is just a waste of time. What I don't understand is, why is he so myopic at seeing this? I think he is trapped in a tall ivory tower and though it gives him a nice view, it doesn't really let him lean in. He doesn't listen to me. Even if he did, I am barely convincing.

Will he learn to let go of the complaints from his fists to be able to pick up the receiver of the phone? Or will he have to wait till hands-free is mainstream? I don't know. Maybe he will be an adult before any of that happens.