Do you mind if they….

As the words floated in front of her eyes from what she had read, she thought, “Some of the things he’s said over the past few days are starting to make sense, and I begin to feel more and more like the people I despise. He told me outright that he would answer anything if I just asked, yet I chose to believe the rumours about him instead. No wonder he was so irritated with me. I was treating him just like everyone else treats me.”* 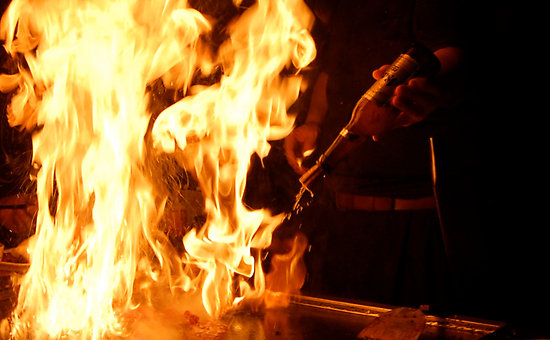 One more time (she read),

May I have your attention, like I have from everyone who shouldn’t look askance for theirs isn’t worth a dime; except yours? Because now I have their attention in a way that is quite different from yours, and soon, they’ll cast their eyes on the prize too, never understanding the worth of it. Beware of their looks, for their eyes don’t see what mine do. I write to request you to be wary, and to steel yourself from what might be impending. I ask you to make a choice.

You know, once the seed of the weed has been sown in their heads,it is going to sprout and a sprouting weed doesn’t require much care to burgeon; it leeches the fertility from the nearby crop and makes the land (their minds) less profitable. They’d see things where they aren’t, they’ll constantly tease you, for what they think you are, to me. I think you know this, and if you don’t, then do. I’ll answer everything that you want to know, but only if you ask.

When we’d not be together, they’d think we’ve fought, and when we both manage to be absent on the same day, they’ll think that we’re walking down the ‘Cannaught Place’ with arms clasped around waists and singing ‘Ho Ho Ho!’ They wouldn’t believe if I, and you, independently called up and explained that we are sick and at our homes. Oh our parents would know that, and a select few, who’d want to test, or rather catch us red handed would call home and our parents would only corroborate what they see, what is true. But mind you, not everyone has time for truths, because it takes effort and time, and often, the converse is more appealing to an opinionated ear that refuses to acknowledge the truth even if it were shouted from top of mountains and pulpits. They will not hear, or pursue anything against it. The tiny fraction that will make the effort might shrug it off as been mere coincidence and will continue with the stories they’ve heard. Some might even tell that they did see us together on that particular day. It doesn’t take much to spread something that is not true unless it is absurd. We all love gossip don’t we.

I tried to yell in each ear that could hear, I yelled what I knew was, and particularly what was absolutely not. But denial backfires, always does. Sometimes, like this: 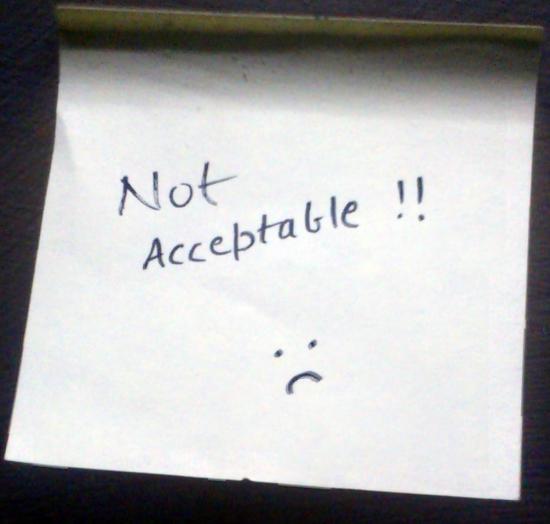 The ones with a healthy ear are deafer than the ones who cannot hear. They hear, but don’t listen. They listen only to what they want to, the one that whets their opinion, about others, and about their selves. It is better not to hurt yourself by trying. Just agree. They’d ask me, and I’d say it is all true except the name. I’d request, no names please, I don’t mind them slandering my name, provided they don’t cast aspersions at someone else's unblemished lint. And because they have a certain person’s name in their head, yours, they’ll believe that I am trying to defend YOU, and there is only one reason why I’d defend you, that you are the one. Then I’d be in agony. They’d not tease me, or even if they did, I wouldn’t mind, unless they attached names, it’s for selfish reasons. I haven’t got much to lose except one, but that is a choice that I don’t have to make and it shouldn’t matter. It is like double death if I say no or yes, so all I can do is be graceful in all of my deaths.

There would be moments of frustration too, and I’d being to think what if they said was true, I, the one who started it as a whim, now falling in my own trap. I’ll think if it was all true and I might seriously give it a thought and write another story aggravating the situation further. Perhaps, you might be tempted to think of it this way too, in empty hours, searching for an escape from the tell tale gossips, from the teasing, with acquiescing being the easiest recourse of a graceful showdown, you might think of me and would try to find a reason why, fail maybe. I’ll tell you everything you want to know only if you ask, as I say to everyone. It is up to you to believe me, to set yourself apart, from those grapevines and weeds. Or like them you’d put me to test and ask me, and I’ll tell you what I know, in my honest opinion unassumingly, and misinterpret me, and create yet another story.

I can live with it. I could very well shut up, or run away, but that too will be used against me, so either way I’ve got to live in the same conditions here. Live what I started. But for you, it is up to you.

P.S.: The photo 'Not acceptable' was a response pasted in front of my desk for my denial pertaining to the this post, a part of this post which is not fictional :P