A desire - A sky full of stars

We live on the second floor of a building here, in Delhi. There are two more floors stacked upon ours and then there is a roof. Until recently, the upper two floors had been lying vacant, and thankfully, the bachelors, us, who had thronged from different parts of the country to Delhi to earn a living had no problems with this mode of stay.

Delhi isn’t free of problems – especially these relatively new areas, of unauthorized colonies with illegal bore-wells and proliferating real estate business. Water pump is filled with air frequently, its valves dissolve because of high mineral content in water; the maid has her own way, the job has its highs and lows; we’ve seen life from a different perspective since college. Strangely, the electricity companies do not discriminate at service provisioning, they see profits. Besides, they always extract the costs in the form of power cuts. Thank God we’re young, and I think it would be safe to say, we’re boys. One might have all the luxuries of the world, but unless one has the sense of security of having a place we can call our own, it is all worthless. This need for open space that I could call my own has surfaced time and again in my life since I started thinking about life and its consequences. The other times it was like a premonition, an augury, but this one time it was like a stab through the heart.

Recently, the top floor was leased out, or maybe sold off. I don’t know, I don’t care either. That is how cities are today, we just don’t care enough except for our territories. So, when it was hot and humid inside and the electricity went out, I thought it would be nice to get some air, and some open space – on the top. I visited the roof often, in the mornings almost ritualistically, to water the sun, or to check the water levels in the tank. I had a habit of going out and lying on the roof back at home, star-gazing, yeah, that was fun, solitary fun. Here, the sky is different, and you cannot actually lie down without being pestered by mosquitoes, or be bothered about the heat. Here it isn’t worth it. I used to plan, that once I start earning my own money I would buy a telescope, a very powerful telescope and I would sit on the rooftop and gaze into the sky and be awed by the secrets that it held. I never bought a telescope; the sky is filled with city lights and haze and smoke. 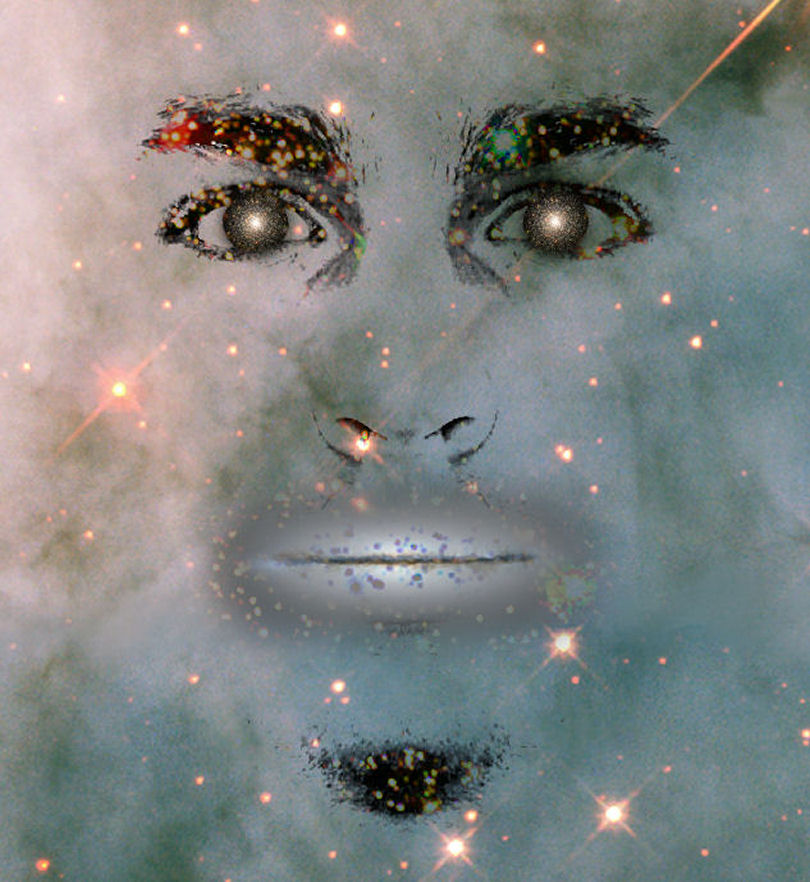 But yesterday when I went there, I found the door locked. I was livid. I am not like that, it must be the heat. My mind raced – let us be reasonable now, it said – there is a new tenant one floor below me, and they don’t have a main iron gate. Perhaps, it is them who have put it up as a security measure. But the main gate of the building is never locked, so how secure are they against thievery. Or, does it mean that the one who takes the top floor also owns the roof and this was their gesture of establishing dominion? That would be absurd by the logic of it – someone has made his house on my roof, so should I lock him out of his own house because it is my roof? Besides, all the water supply tanks are on the roof, what if anyone needs to check on it? I was pissed – but more than that, I felt small, smaller than a Lilliputian – This is what it is like, to be in a foreign land, to not own a piece of land – whom would you reason with? I understood that I haven’t yet made sure what the matter was, maybe the family living below us had locked it, for – notwithstanding how high pitched and shrill the woman’s voice herself might be, nobody likes the banging on the steel door left open in a stormy night. They might have locked it so that no one (us) would be careless to not latch it.

So I went and inquired – and found that it was my first apprehension about the new tenants that was validated. But they had a spare key, and offered it to me if I wanted to go out. I took it, and went to the roof – savoring the cool breeze and the lightning show of a distant thunderstorm. It was bloody 47 degrees in the evening and then suddenly, the mercury had dropped and humidity soared– a perfect recipe for falling sick. Yet, I savored the open space, perhaps for the last time here, for I don’t like to go and ask for access to ‘open spaces’ every time I wanted some space. Is it all worth it? Is this it? If all I would know about open spaces would be the narrow balcony that until recently had overlooked a row of buildings, but the owners of the house on the front had now raised another storey and all I would be seeing would be their vacant walls? Where their children would play the cricket game now, I wondered. Would my idea of open space be reduced to 15 feet now?

I wondered if this is what we all leave home for, to be confined like this. These cities? These close spaces without a perspective, without a view. Why should one expect to have broad minded people here, when all they have known is narrow walls? And they are happy in it? I thought we left homes for a good life.

Nevertheless, such longing will not yield any solutions. Back at home, things are changing fast. When Papa had built our home, it was the only sign of habitation within eyesight. I grew up there, boarded a bus to the town every day to go to school. After all these years people seem to have found us. They found our refuge and have started building theirs. It’s a funny reason that they gave for building a house outside the village: it is getting very crowded in the village. Ironically it is getting very crowded here too. The view of the sky is now hindered by the lights of their houses. Soon there will be more houses. There will be more noise. There will be less peace, lesser stargazing.

This is stupid, this is absurd. But, this is us and soon there will be nowhere to go and we will have only ourselves to blame. Perhaps I will have found my safe haven by then or learned to cope with this new kind of reality.