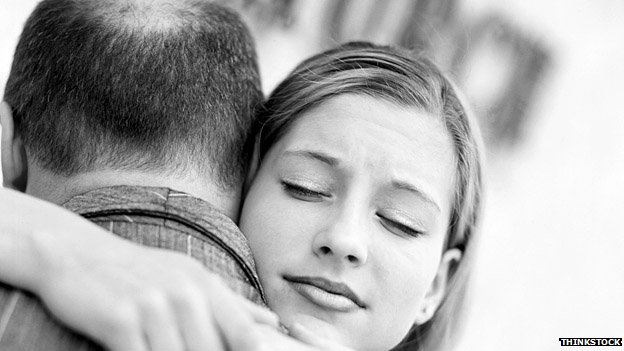 Isn't it wonderful, that the entire family bows down before the bride and groom when the groom is taking her away? They touch the feet of the bride, asking for forgiveness, of all the times they've erred, and each time they bow to the groom, they request him to take care of her. Supposing that he'll take care of her like the king or prince that they think he is!

It must be love that makes them cry, as they ask for forgiveness on each think that they remember. It is a parting goodbye, a joyful one albeit, for they'll lose her forever now, the girl that they knew, who's gone, transformed into the lady that she's become.

Should it be painful? Isn't it like a mourning of sorts? But then, I know a grandfather whose life changed the day his daughter, barely sixteen, committed suicide. He has sons, but a daughter is a daughter, irreplaceable, not even by hundred sons. My mother, and the rest of her sisters have taken an entire new meaning for him even though they weren’t his real daughters, but his brothers’. They’ve witnessed this transformation, I’ve just seen him such ever since I have known him, gracious, loving, beautiful. And now, the daughters of his sons are getting married, and he's holding his greyed head, steadied by his fatigued hand on his temples and listening to people talk, how lucky he is for being able to see his grand-daughters being wed, nodding sometimes, as if in agreement.

I don't know what love is, or if anyone could possess it. I don't think one can love all the time. Love is a ghost, a spirit that possesses us sometimes, it cannot exist for ever. I don't think one can possess love, I think love possesses us. Rest of the time, we’re just living rather insipidly. When possessed, we’re dying, and yet enjoying every bit of that surrender.

Would one want to stop and analyze what they're crying for? Do we think, can we think? For love is like the very waves that make us, which are identified by the effects they cause, ‘life’ as we call it, but not by what it is, what it’s nature is.

P.S.: This was written then, there. The previous post had spun out of it, but not as I would have liked.