Ear in, Year out

2017 is over. I don't remember writing a year-review post anytime before. This time, it just occurred to me and I want to. Some closures, some disclosures, some hopes and some expectations for the upcoming year. Think of it as a postlude for the year gone by. These are mostly my lessons in falling.

Words become things - sometimes, unwittingly so. At the end of 2016, I thought that I didn't want to do anything significant in 2017, that I want to slow down a bit and do things at their own pace. I reasoned that there is only a little that I can keep up in the air. Cut down. Preserve. Turns out, effectively, that only happened. There were some things (life) that were continuing at the beginning of 2017, and many of them have barely moved an inch forward. 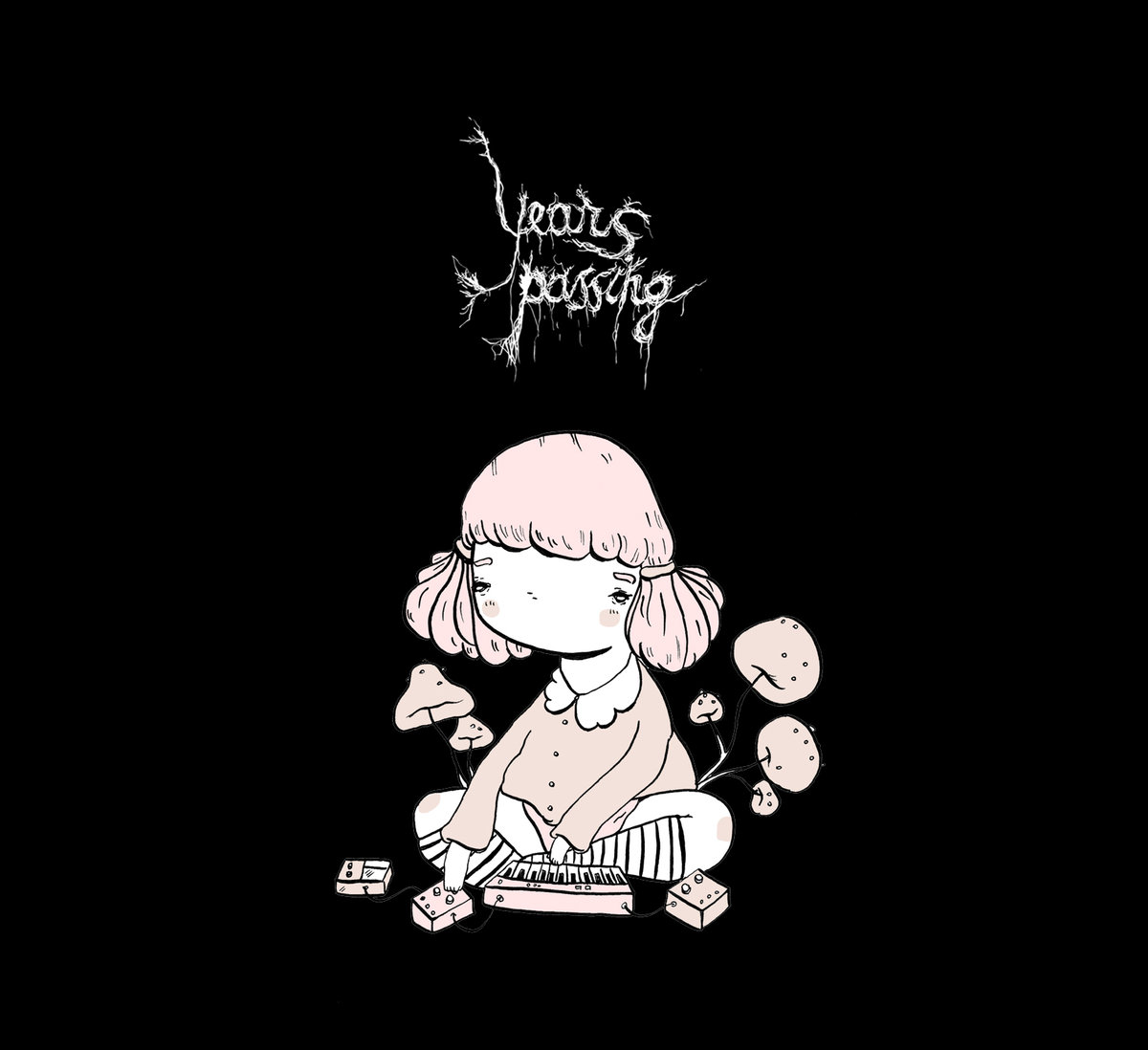 I am still working, studying and gladly, still learning. Somewhere in a formal setting, I was asked what was my best professional achievement in these 6 years that I have been working. I mentioned my transition from being a solo player to becoming a team player. What do I think about it? The way I am right now, it kind of sucks, really! I vacillate between feeling like an inadequate imposter and feeling of wresting control back. It is an uphill climb - this teamwork, but every now and then, a little light shines through and makes the effort worth it.

My knowledge grew less during the last year. My appetite for getting better at what I do was short-changed for trying to do a lot of different things lightly, on-and-off. My stubbornness mellowed a lot and I saw myself seeking the easy way out by asking for help from others (a bit too soon). The pressure in the cooker was released too frequently, the pressure valve abused. The thing with any on-and-off activity is that it is too easy to lose momentum. I not only lost momentum but also zeal. I bled attitude. I sometimes didn't want to touch that material again, except that when I cajoled myself into it, new ideas poured in. As is said - "Inspiration is for amateurs, rest just show up". Murakami has simple advice about long-term goals:

Sometimes I run fast when I feel like it, but if I increase the pace I shorten the amount of time I run, the point being to let the exhileration I feel at the end of each run carry over to the next day. This is the same sort of tack I find necessary when writing a novel. I stop every day right at the point where I feel I can write more. Do that, and the next day's work goes surprisingly smoothly... To keep on going, you have to keep up the rhythm.

I read Murakami in October 2016. He seems to be my sort of guy. I needed another re-read before I could write a review about his book. 2017 did not see that happen. His thin book remained on the top of my shelf, among other few that needed re-reads - dusted often with a wistful 'soon'. I struggled with learning new words (let alone another language). My zest in writing has been more of 'I fancy writing well', simply because writing takes too much effort now. I wrote and then when I read it back, I wanted to tear it to shreds (and also knew that the shitty first draft was going to get minor patchwork and get published here anyway because the editor in me was on vacation). Sometimes, a nicely framed sentence gave me a high; I made plans of rewriting the entire prose with the same elan. When I actually got down to doing it, doubt crept back with its tail between its legs and timidly suggested, 'but this looks just fine!'. My doubting the scope for improvement is disturbing. I see this is only an issue with my attitude. Easily fixed mentally, but requires undaunted efforts towards continual improvement. Heck, even my reading is suffering! My head is taking a pretentious life of its own - mis-reading sentences, or stuttering! Why is it important?

What is crucial is whether your writing attains the standards you've set for yourself. Failure to reach that bar is not something you can easily explain away. When it comes to other people, you can always come up with a reasonable explanation, but you can't fool yourself.

During the course of my studies, I noted that I switched tactics too often. They say that premature optimization is the root of all evil. I told myself to "stick to a strategy" - but I found myself devising newer strategies every time the currently employed strategy did not seem to work. Consequently, the lessons could not be reaped. However, in 2017, the 'do nothing' thought took a subconscious life of its own, and it is only now that I am piecing the story together. Fortunately, or otherwise too, I did not switch tactics often during the past year. I don't recall spectacular successes or failures by having done that. Please note that things usually make sense in hindsight and it is also inaccurate because we suffer from recall bias. I am still in the process of collecting life lessons from some records of yester-years. However, this is not the first time I've fooled myself.

"Can anyone fool himself deliberately?" like, planning to prank your future self, being successful at it, and then remembering that you had really intended to? I happened to ponder about this. I came to believe that someone can fool himself deliberately only if he is forgetful. But, how can one forget what one planned for himself in the first place? A few days later, while playing a game of cards 'bluff', I inadvertently fooled myself. I made a call of having 3 cards numbered 7. I had bluffed, and when someone challenged me with a show call, I discovered - much to my chagrin at having become the butt of that night's jokes - that I hadn't. I thought I had bluffed when I hadn't. Not that I planned to fool myself, but, I stand corrected. One might fool himself deliberately - if one is forgetful or careless in execution.

Some of my armchair philosophies crumbled under the test of real life. Some others held strong and also lent me strength. I let myself be a little too vulnerable emotionally to some and discovered oceans. Oceans are sometimes perilous for those who don't know how to swim. I don't really know how to swim. Consequently, I've been ducked under a thousand times (and yes, I grabbed a few oysters and a lot of seaweed). I discovered myself at my emotional worst with some, and I don't think I'd want to do that to anyone again - bearing my harangue. But I've also discovered a lot. Actually, everything is fairly new.

For me - and for everybody else, probably - this is my first experience growing old, and the emotions I'm having, too, are all first-time feelings... the world is made up of all kinds of people. Other people have their own values to live by, and the same holds true with me...It's not much fun to be misunderstood or critisized, but rather a painful experience that hurts people deeply...[but] it's precisely because people are different from others that they're able to create their own independent selves...So the fact that I'm me and no one else is one of my greatest assets. Emotional hurt is the price a person has to pay in order to be independent.

There are things that we do and we won't remember them the next day. These are things one would do out of necessity, but without any desire. I don't remember my 2017, and in that regard, 2017 is very important to me. This year, I will fill myself more with what I would like to remember not just tomorrow, but, until the very end. This year, I hope to travel to different places. I expect to learn a lot. I am going to get better. If the last year was to preserve, I hope to persevere this time around.

P.S.: Sorry for the length. I'll focus on conciseness.