Burn on, my good sun

Oh how this naive world, this scoundrel world let your hurt shine like a sun while you were being burned by it. What they took for philosophy were in fact silent pleas, prayers that couldn't find a more regular expression of language. You were shedding parts like a crashing fireball, and they were collecting it like manna from the skies, craving for more. And you know what's really funny? Sun, constantly burns itself out, and will burn till there is nothing left in it to burn.

The trend has been changing lately. We're witnessing the rise of nocturnals who hide from the sun and prowl in the night. To be the sun, to burn itself, while only lighting up others without making a sound (for there is a vast vacuum that separates such suns from the naive people) was an act of strength and courage. 'Was'. Today, to soldier on silently is a mistake. Those who basked in the scathing heat of the sun, turned ochre, or golden, dark gold. Today, we love the fairness of everything. The dark of the night makes the contrast shine out, helping the unbright appear bright.

That was a time when the sun was more cautious about its warmth for those who basked in it. He was tolerant. But his reasons to just shine and warm, but not burn others are fast dwindling.

Somewhere, far away in some distant galaxy where it shines like countless other stars in the night, someone, or probably many someones are fervently wishing upon it, waiting for it to shoot across the sky, to fulfill their wishes. Upon you. Safe to say that everyone is counting upon you to burn out.

Yeah, I too am waiting for that day. Don't just. 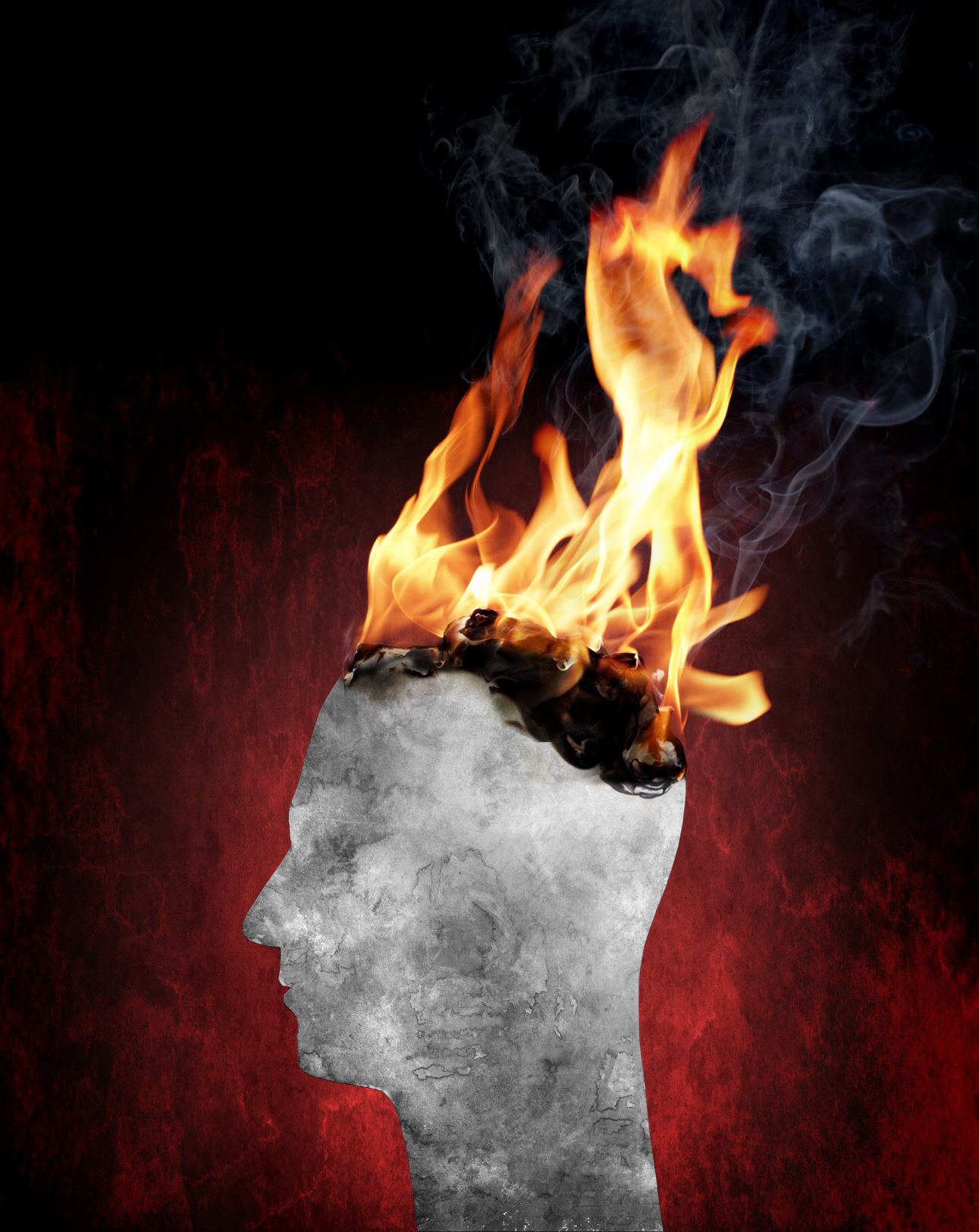