It might be dark, but I'm still sailing in.

In the absence of my true north, I have been quivering like an erratic compass, veering to whichever feeble magnet that holds a transient sway over me. Have I been caged in here, or have I been cast into the vast voids that exist out there? And for how long?

It is always darkest before dawn. But my beliefs and scales of darkness are under constant revision. Another shade darker would be impressive, unsurprising though. The initial shock that anything could disintegrate beyond what I'd fathomed has long been replaced by pallid anticipation of what new layer this thorough autopsy would reveal. I'm still sailing in.

They've taken a photograph of a black hole, I'm tempted to think they might find me in it. Or maybe, it is someone else's. 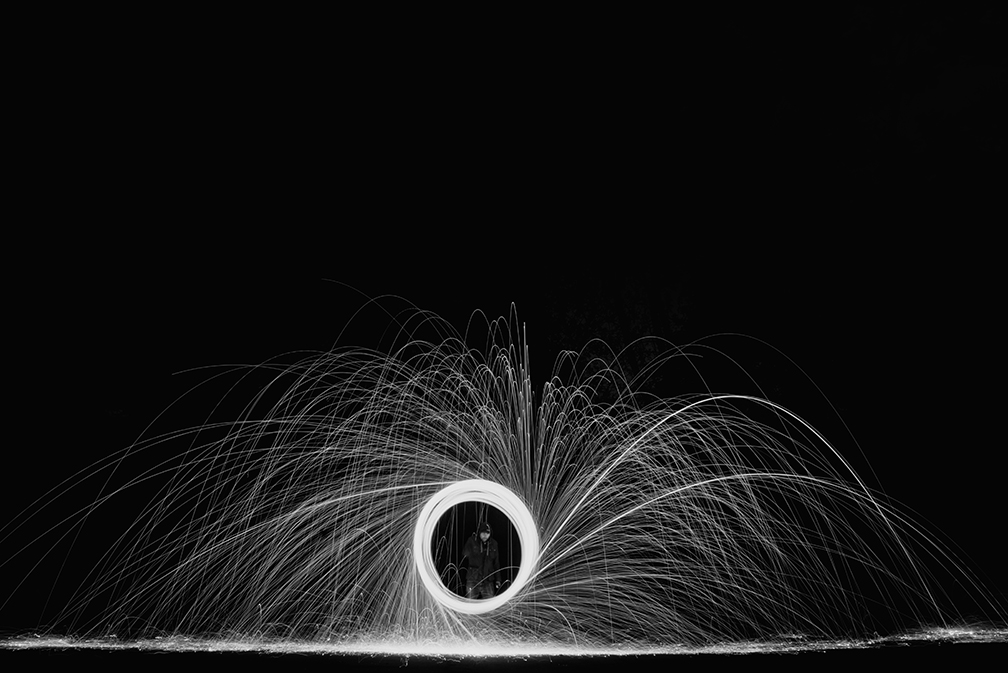