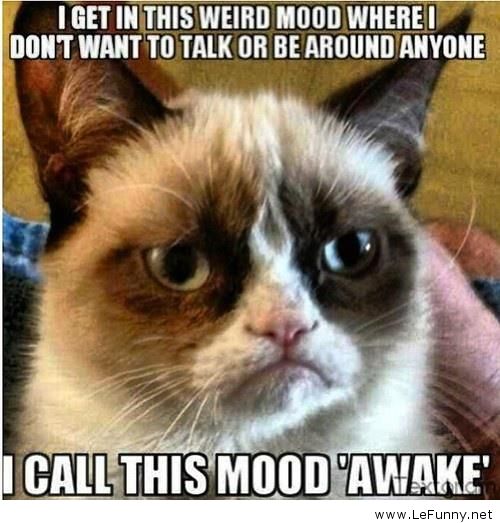 The creative thought process is a terrible thing, it is the simultaneous occurrence of the most awful and most awesome feeling in the gut. Just. Happens. Until the phase and its flow sets in, you feel inconsolably terrible, like an overused rug in monsoon. Everything else looks clean and clear while you’re just full of mud. When the phase does set in, once you are in the groove, nothing else matters. You’re like a flowing river. It is also the time when nothing (almost) can irritate you (unless of course, the sound is of chomping food like a wild buffalo pig, or of slurping like an indecent human). I know the similes are quite absurd, but it isn’t every day that I break the lyrics singing:

Give me another chance I wanna throw up once again’

And still find it funny. Nevermind that. Anyhow, returning to the topic of distractions and flowing, chances are that such possible distractions have been taken care of already, or else it would be difficult even for a 26 year old Buddha to concentrate on his thought trains concerning life and death. Why Buddha, and why 26? Because he attained Nirvana at 29, so we’re talking about the time before his apotheosis. Okay, maybe he wasn’t deified during his lifetime, but still he was revered for his wisdom by 29. The bottom line is, it would/might have taken him another, say 21 of Grihastha, 25 of Vanprastha and give or take 2 of Sanyasa ashram before enlightening himself had he been beleaguered by such trivial distractions which threaten to disrupt the creative motion. 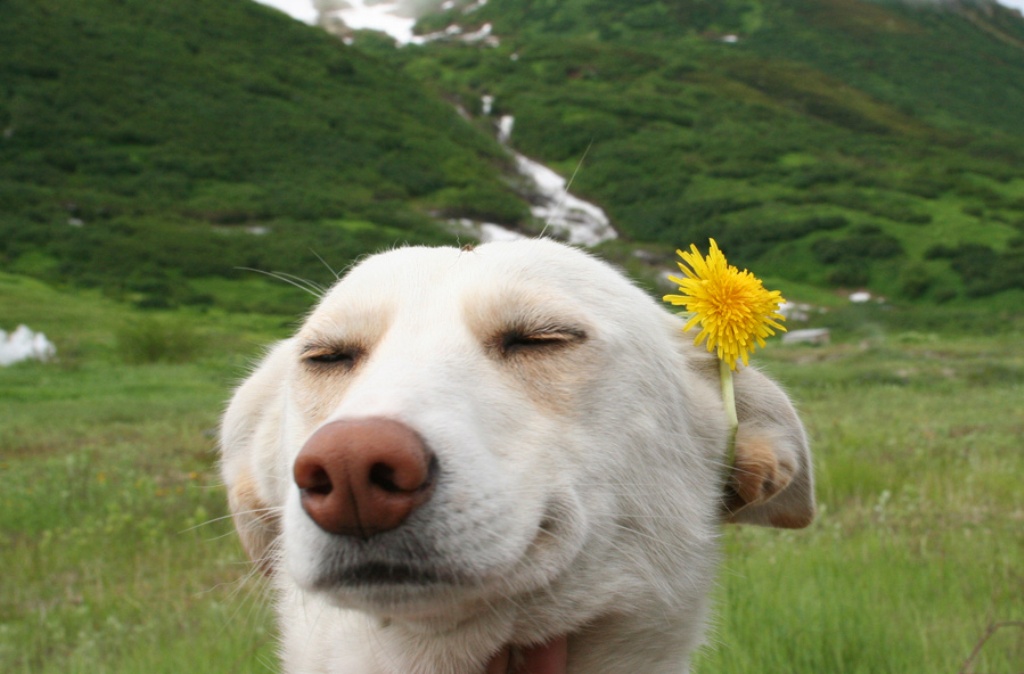 On a side note, sunshine and rain, and getting wet is actually the perfect potion for throwing up. Nevermind that, again. In case you want to hear the original song, you can find it here(Youtube Link).

And, just for the heck of it, I'll throw in a good long quote which fits the canvas.

“Here is a lesson in creative writing.

First rule: Do not use semicolons. They are transvestite hermaphrodites representing absolutely nothing. All they do is show you've been to college.

And I realize some of you may be having trouble deciding whether I am kidding or not. So from now on I will tell you when I'm kidding.

For instance, join the National Guard or the Marines and teach democracy. I'm kidding.

We are about to be attacked by Al Qaeda. Wave flags if you have them. That always seems to scare them away. I'm kidding.

If you want to really hurt your parents, and you don't have the nerve to be gay, the least you can do is go into the arts. I'm not kidding. The arts are not a way to make a living. They are a very human way of making life more bearable. Practicing an art, no matter how well or badly, is a way to make your soul grow, for heaven's sake. Sing in the shower. Dance to the radio. Tell stories. Write a poem to a friend, even a lousy poem. Do it as well as you possibly can. You will get an enormous reward. You will have created something.”

Kurt Vonnegut, A Man Without a Country

No, I haven't read the book (essays). I remembered a quote called, 'The terrible fluidity of self revelation', but that led me here, I don't know how. But maybe I'll read it too.