Such are our lives. You have your life and your own clock. I have mine. It should be obvious to me that your clock and mine are not in sync, nor do they need to be. We are like strands spiraling around. This spiral analogy has consistently spiraled in and out of my head many times in the past to describe various things which makes me wonder if there is something fundamental (other than the double helix) about a spiral. Nevertheless, you are not going to or are supposed to care or sacrifice for anything that isn't organically mutual between us. If you do, I consider myself more grateful that before. You are not responsible for my health or well-being or success. Likewise, I should not feel or claim that it is to you that I owe fanning of some of my vices. At the core of it, you have your own troubles as I have mine. I know that I sometimes take the liberty of castigating you for making me do things that I would rather not, but know that it isn't you. It isn't you, but me. If I tell those things to you, trust that it is not because I should but because I can. And that as a friend - you can take it.

I don't know if you should feel happy or sad about this confidence in us, but that is the way it is. For some moments, I load you with my skies while I stretch my legs. The feeling's mutual, or so I hope. I cannot - for now - divest the sense of responsibility to a person I am invested in from sheer objectivity of an observer. It reminds me of the two brothers - Guddu and Bablu from the series Mirzapur. The younger brother Bablu keeps quiet despite having a hunch that the medicines that Guddu is taking from the Compounder aren't good. He loves his brother immensely and yet doesn't stop him from making that mistake. It makes sense in a certain way that he not only loves him but also understands his limits. He is just there to be by Guddu's side when Guddu realizes his mistake. Such are relationships. Too much love can smother relationships.

When we are together, it is during idle hours or hours made idle to accommodate each other. I have nothing to partake in your businesses, nor do you have any interference in how I conduct my job. You are, like anyone else, a stranger after a certain point on the relational plane. So, I cannot tell you to stop doing things because they make me do certain things that I latently regret. You do it for your leisure. If that is how your leisure is, so be it. If I must reject it, refrain from it, I should do that will full confidence.

No one is going to live in our steads. Nor am I, or you going to live in someone else's. You, other friends, family, everyone and everything else is only after a certain level of personal self. No one else can be made a scapegoat for my failings with me taking the victim card. I just hope I'll not go overboard with being objective but also learn where to stop being a nuisance. 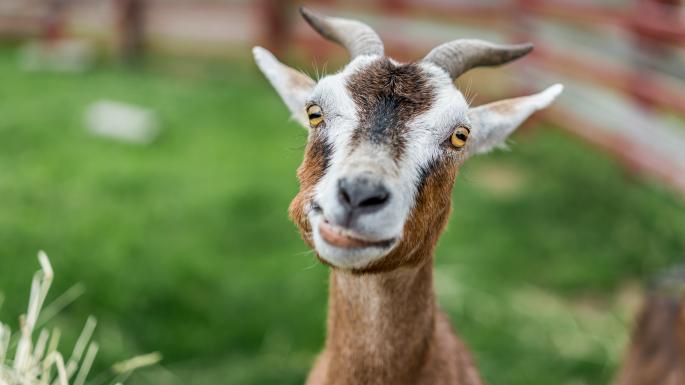