Getting Feynman off my back, and into my brain

Not everything we write is something everyone must see, what head or tail does one make from someone else's reading notes that they made 'in the moment'. Chances are that I won't remember what I was thinking after I forget the context. But such trivial pennings must be a good precursor to revisiting that old friend, to get back into that context, to rediscover things that we suspect, we've forgotten. How easily the mind lets go of people, of influences.

"People say that motivation doesn't last. Well, neither does bathing. That's why we recommend it daily" 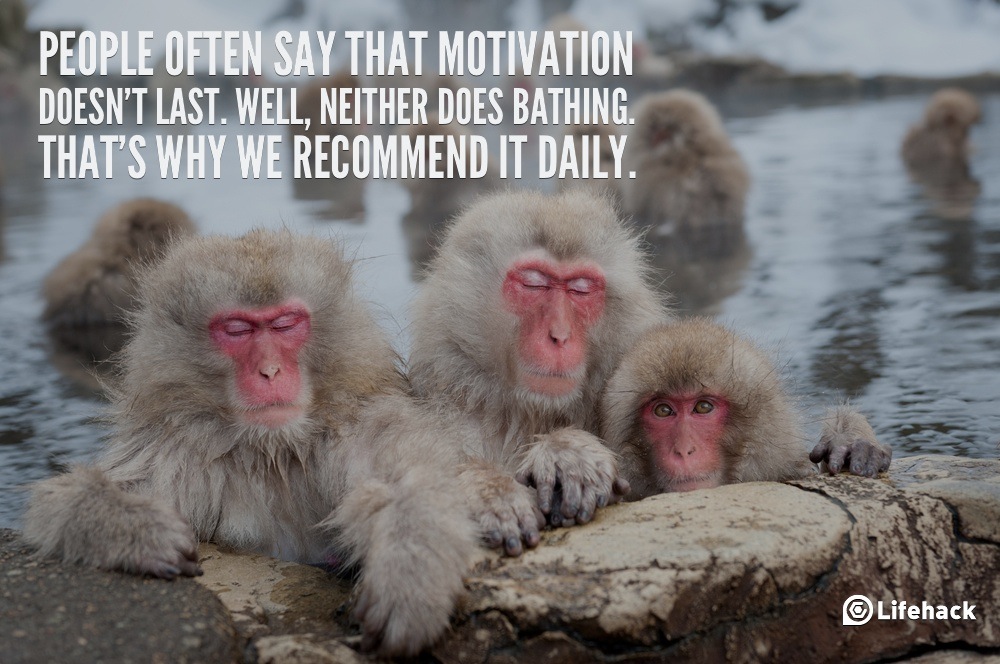 So, here are the rest of my Feynman notes, not relevant to most, particularly to those who haven't read him, but they also contain parts of me and my life. A book review was done a few weeks before.