In my previous post 'Learning Math or Learning to DO Math', I talked about how I've had problems in appreciating the technical books that I've read. Today, I wish to talk about Feynman's experiences in Los Alamos while working on the Atomic Bomb and the accompanying thought trail in my head.

The experiences of Mr. Feynman at Los Alamos (during the time he was working on the atomic bombs) are valuable, not just for him, but that he has shared them with us, to us too. His self-knowledge and the candor with which he accepts what he is not good at in this book is heartwarming. But it is also an indication that he was not such when he was of that age. Except for Physics, Feynman knew a lot, but not all.

It was his lesson that he had learned elsewhere (like speaking Italian) that doing something with confidence can sometimes balance the dearth of knowledge in the domain if you are curious enough to notice. He wasn’t good at mechanical drawings, and when the engineers detailed the Uranium extraction plant blueprint to him, he did not understand most of it, he couldn't tell if they were valves or windows in a building. By sheer guess, he pointed at the right, or rather, the wrong valve and asked ‘What if this valve doesn’t work?’ He was lucky that he got away with that and came across as some kind of genius to the people who previously had no idea of what they were doing.

Second, his belief at that time that one must be aware of what he/she is doing is vital for its successful and vital completion. This was evident in his adamancy over telling the workers how neutrons worked and how the workers were literally working with a live bomb with no detonators and manhandling it unknowingly. The army takes confidentiality a bit too seriously and does not want one hand to know what the other is up to, and just do what it is told to do. So, they didn't tell the workers the consequences of mishandling enriched uranium (which they were, by carrying it around in wheel barrows like manure). Feynman was more pragmatic, if not sympathetic with all this. Also, the response that he received from the school recruits employed to operate punch cards was something I'd expect. We all feel patriotic and it can often subdue the other philanthropic feelings of universal love or anything. So, when he detailed these boys that they were helping create a bomb for helping America win, and the vital role they were playing, instead of thinking that they were being used to create a killing machine, they felt invigorated that they were helping their nation in the war and doubled their effort.

I believe that a large part of our scientific progress is because armies need to advance, name it national security, or being destructive, but the finest uses of technology have come when trying to gain an upper hand in war. So, I respect armies for that, though armies are harsh and sometimes rude and dictatorial. I share this feeling with Feynman that I am not adept at making decisions in short time span, or even long. This is something I have concluded after some cursory analysis and a little bit of introspection that because I like to know everything, I know what must be done next; but either I am befuddled with the possibilities as I cannot draw a trajectory into the future with every plan of action whirring in my mind or I am too scared to accept responsibility should the plan implode even though it might not. I know the solution but don’t work on it, I want someone else to do it. Maybe that is why I am slightly able to navigate people out of tight situations I’ve been before, but not myself, because I can view their problems with a sense of detachment, but not mine.

He admitted that he did not fare well at memorizing details in the short term and only after he has focused on something for a relatively long time does it stay in his head. I have the same problem, so it looks like I am consuming information at a good speed, but the egress is just at fast, if not the egress, then it is buried somewhere I cannot recall from. There’s another thing that I learned, how things get delayed in the layered architecture. The message passing takes time and by the time the message travels up and the decision comes down, several opportunities have been missed. The need for censorship and how there can always be a way around it is a good lesson to be learned. I was a little stricken to read when he said he liked straightening out people. I ask, why, for he wasn’t that straight (though I realize that being honest is the straightest thing we could do, and in that manner, he was the straightest). 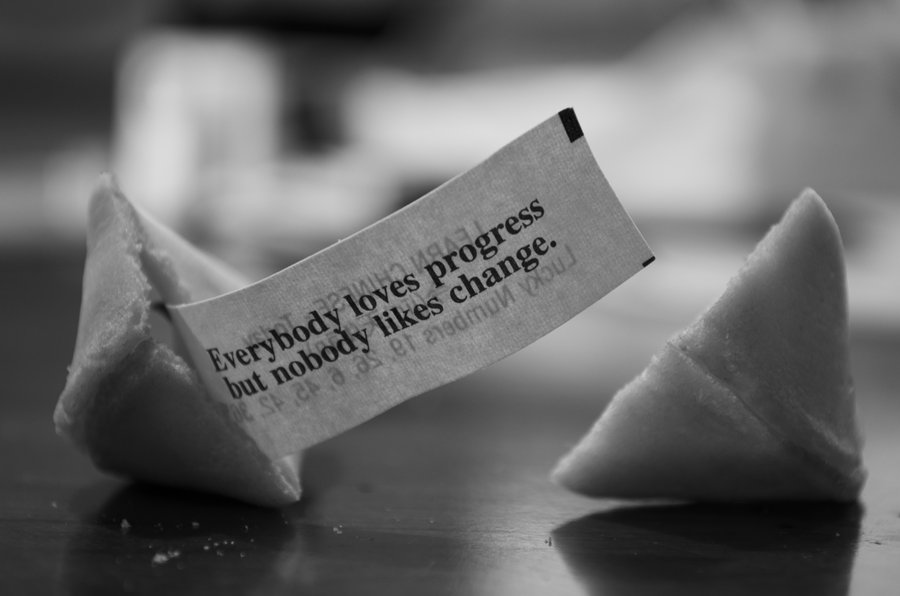 People in charge seldom let us do it in our way and the responsibility to improvise and make things efficient essentially devolves on us, while we face the storm of resistance. Everyone wants change, but no one wants it in his backyard. We want it as a packaged gift. Armies won’t allow things, they wouldn’t allow scientists to tinker with machines other than operating them and scientists were restless because servicing took an awful lot of time. It is something like the relation we have with our elders. They’ll always think that we’ll blow it, and we think we won’t. Sometimes we win, sometimes they get their chance to chide us with an ‘I told you so’.

His wife’s death and his reaction to it is really something I am at ease. When my grandfather died, I did not cry. I did not feel anything, I knew it was coming because he was old and sick. But I did break down when others did sitting next to me. I did not have any complaints or regrets from him, like my elder cousin complained as to who would teach him to plow the land with grandfather gone. I cried and I don’t know why. It wasn't sorrow exactly. But I did feel like crying and hitting one of my uncles when he got drunk before the ashes of my grandfather’s pyre had cooled. I feel angry that he was let go so easily from the memories that not even his picture found a place on any of my uncle’s walls let alone a garland. But then I do feel the same rage for myself too, because I don’t remember him much and these emotions for him swell and cool only when Papa or Ma talk about him. Forgetting is good, but then why fake being sorry when you are not. Feynman did not cry when she died, but he did feel angry, at the reaction of society in general.

Another thing is, he found problems interesting rather than frustrating, or at least he did not resort to calling them such even if they made him tear his hair apart. My word for such problems is 'funny'. Isn't it funny. No wonder struggle is the essence of life.​