The book has found me

Your Majesty, Your Royal Highnesses, Ladies and Gentlemen.

The work I have done has, already, been adequately rewarded and recognized.

Imagination reaches out repeatedly trying to achieve some higher level of understanding, until suddenly I find myself momentarily alone before one new corner of nature's pattern of beauty and true majesty revealed. That was my reward.

Then, having fashioned tools to make access easier to the new level, I see these tools used by other men straining their imaginations against further mysteries beyond. There, are my votes of recognition.

Then comes the prize, and a deluge of messages. Reports; of fathers turning excitedly with newspapers in hand to wives; of daughters running up and down the apartment house ringing neighbor's doorbells with news; victorious cries of "I told you so" by those having no technical knowledge - their successful prediction being based on faith alone; from friends, from relatives, from students, from former teachers, from scientific colleagues, from total strangers; formal commendations, silly jokes, parties, presents; a multitude of messages in a multitude of forms.

But, in each I saw the same two common elements. I saw in each, joy; and I saw affection (you see, whatever modesty I may have had has been completely swept away in recent days).

The prize was a signal to permit them to express, and me to learn about, their feelings. Each joy, though transient thrill, repeated in so many places amounts to a considerable sum of human happiness. And, each note of affection released thus one upon another has permitted me to realize a depth of love for my friends and acquaintances, which I had never felt so poignantly before.

For this, I thank Alfred Nobel and the many who worked so hard to carry out his wishes in this particular way.

And so, you Swedish people, with your honors, and your trumpets, and your king - forgive me. For I understand at last - such things provide entrance to the heart. Used by a wise and peaceful people they can generate good feeling, even love, among men, even in lands far beyond your own. For that lesson, I thank you. Tack!

I find it beautiful, poignant and deeply relatable, from the viewpoint of a much recent happening in my life. And I find it intensely funny that the man continues to inspire me in many ways, every time I revisit him. What is it this time, you may ask, and I shall oblige. 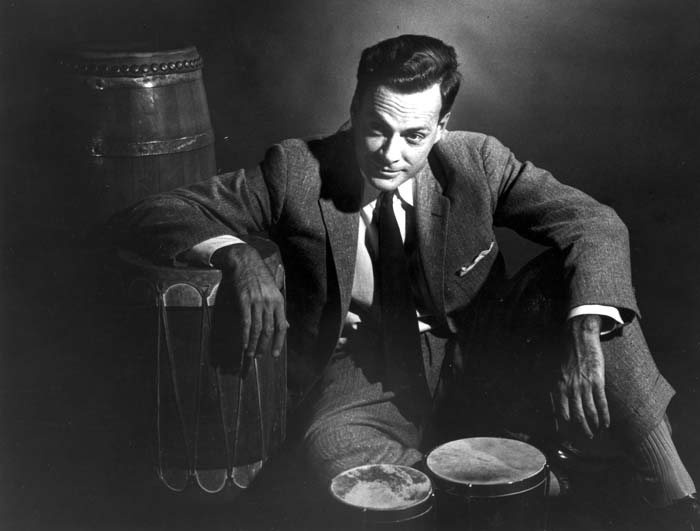 “You don't find love, it finds you. It's got a little bit to do with destiny, fate, and what's written in the stars.”

I'd say, "You don't find a book, the book finds you, at the right time." I've had this book since past many months. I had taken a liking of Feynman so much that I had ordered many of his books. But fearing that the vanity might just fade away too soon, I had decided to not read him back to back, but after much pauses, invigorating my brain with the maelstrom of ideas that reading Feynman conjures. I did not read this book anytime before. A couple of months ago, I celebrated my birthday. And I experienced, perhaps for the first time - joy, in being wished a happy birthday, and in offering people sweets. I felt elated and in these words quoted above, I find Feynman experiencing a similar joy.

Safe to say that the book has finally found me.