Words don't stir buffaloes but who writes for the buffaloes anyway?

Note how the wordings change how we process information. In regard to Turing, the book 'The Information' by James Gleick goes like:

"In 1952 he was arrested for the crime of homosexuality, tried, convicted, stripped of his security clearance, and subjected by the British authorities to a humiliating, emasculating program of estrogen injections. In 1954 he took his own life."

Contrast this with the words in this article:

"And they remember Turing as a martyr for gay rights who, after being prosecuted and sentenced to chemical castration, committed suicide by eating an apple laced with cyanide in 1954."

Consider these variants that convey the same event, but perhaps, in different lights?

In a slightly archaic context and in the light of not so recent events, contrast these two:

I think this could be how an author could make a difference in how we consume events. Every word and its context is colored by the society we live in and the circumstance. One might ask, why bother? Why go through all the hassle of finding le mote juste? An online course instructor cited Phillip Pullman to over a similar question:

Q: Sometimes we’re told this sort of thing doesn’t matter very much. If only a few readers recognise and object to unattached participles, for example, and most readers don’t notice and sort of get the sense anyway, why bother?

A: I discovered a very good answer to that, and it goes like this: if people don’t notice when we get it wrong, they won’t mind if we get it right. And if we do get it right, we’ll please the few who know and care about these things, so everyone will be happy. 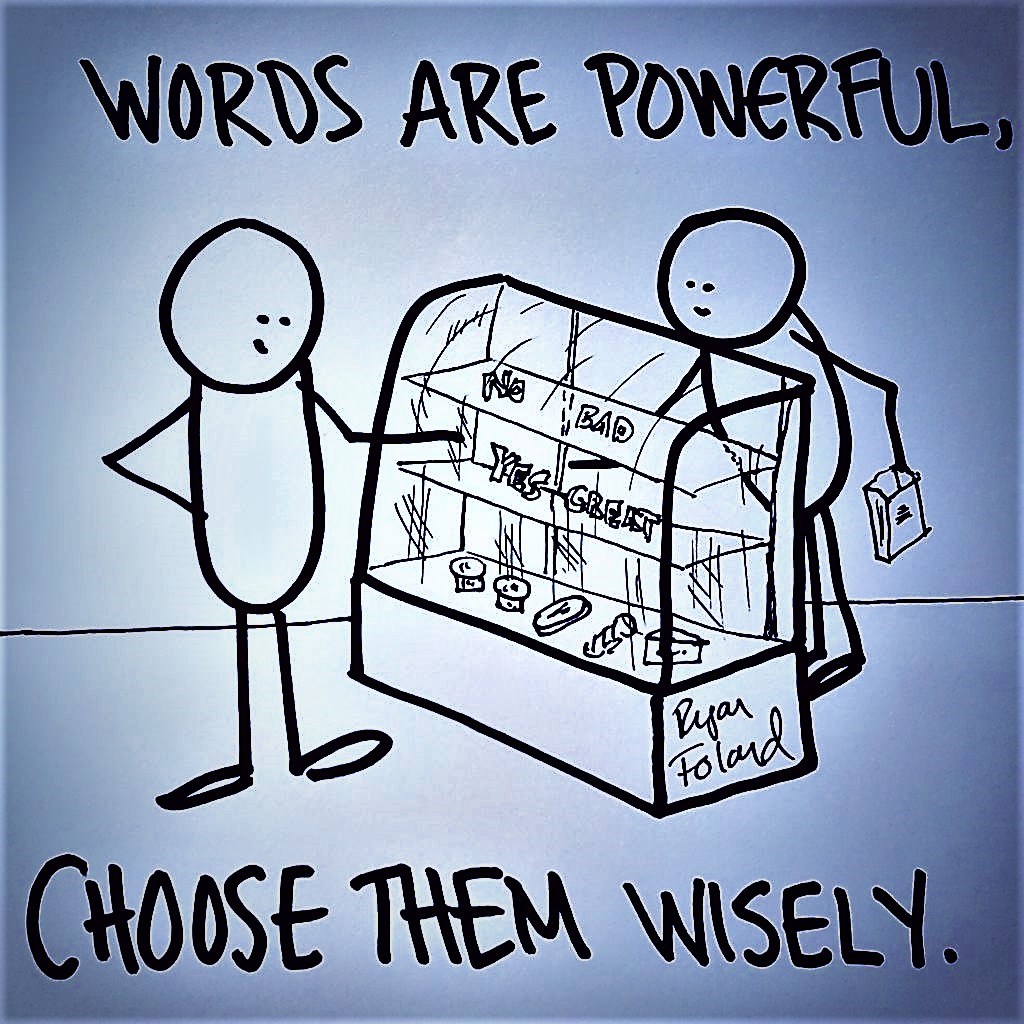 These are psychological switches and levers that marketers, politicians and authors frequently employ for their gains. But if they really know what they are doing, it is really instructive to know why. Take for example, someone pitching for a medicine that battles a terrible disease would be better off telling that it saved 9500 lives (of 10000) rather than claiming the efficacy to be 95%. 9500 is substantial, so is the uncured 5%. As in my case, the book 'The Information' painted a rather skeptical picture of Norbert Wiener to the extent that I couldn't fully enjoy an article based on one of his books.

Cybernetics was a coinage, future buzzword, proposed field of study, would-be philosophical movement entirely conceived by this brilliant and prickly thinker... Norbert Wiener had first become known to the world as a curiosity: a sport, a prodigy, driven and promoted by his father, a professor at Harvard. "A lad who has been proudly termed by his friends the brightest boy in the world," The New York Times reported on page 1 when he was fourteen years old, "will graduate next month from Tufts College."...When he wrote his memoirs, he always used the word prodigy in the titles: Ex-Prodigy: My Childhood and Youth and I Am a Mathematician: The Later Life of a Prodigy... Weiner left for Cambridge England, where he studied symbolic logic and Principia Mathematica with Bertrant Russell himself. Russell was not entirely charmed. "An infant prodigy named Wiener, Ph.D. (Harvard), aged 18, turned up," he wrote a friend. "The youth has been flattered, and thinks himself God Almighty - there is a perpetual contest between him and me as to which is to do the teaching."

It is a game of show and tell! Play the cards right and one might win even from a lousy hand. Besides, if the question is why the charm is wasted on the earth and sky, then the answer surely is that Beauty is its own excuse for being!