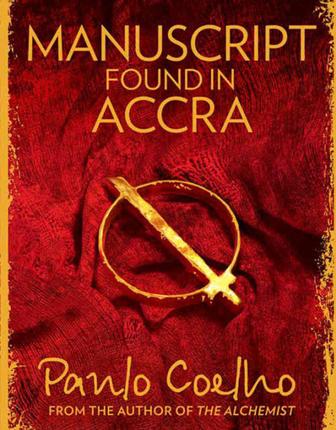 Paulo Coelho is known for his lucid yet simple style of writing. His works usually revolve around love, harmony and realizing inner strength. This one is no different. He sets a different mood for the book in the preface by claiming that Sir Walter Wilkinson actually found those papyruses. However, I haven’t found ‘Sir’ Walter Wilkinson yet. Nor did I find a good enough reference for the permission (Ref. 1901/317/IFP-75 Dated 23rd November 1974, Egyptian Govt.) that he cited in support of his claim. The only Walter who I know is capable enough of being called a ‘Sir’ at present is this guy in the picture: 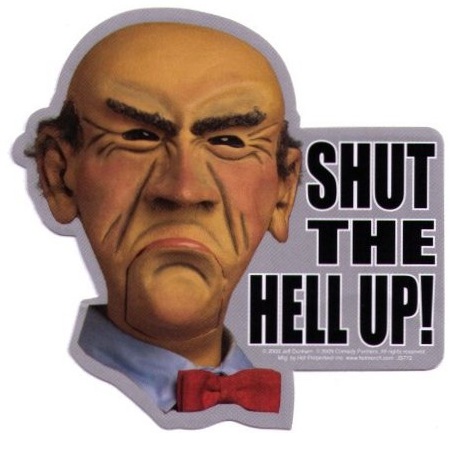 Paulo Coelho talks sense and there wasn’t much for him to win me over. I totally agree with what he says, at least I agree all the time when I am reading him; practice is a separate issue, and what I really believe is yet another. So when he says “Only he who gives up is defeated. Everyone else is victorious”, I nod in agreement, even when I mentally concatenate a ‘conditions apply’ label to such claim. There is one thing that he beautifully explains and I’ll quote it here

“In a desperate attempt to give meaning to life, many turn to religion, because a struggle in the name of faith is always a justification for some grand action that could transform the world. ‘We are doing God’s work’, they tell themselves.

And they become devout followers, then evangelists and, finally fanatics.”

Well, tell that to the religious militants! He reinforces the idea that beauty is exterior as well as interior. Now that I am taking him out of context here to bias my point of view that nature makes flowers beautiful on the outside so that they can attract. Such is the case with humans. Which means external beauty is important, just like inner beauty. By the way, being externally attractive is not the only precursor to actually being beautiful, or let us say that even beauty is relative, because even pitcher plants are beautiful. Needless to say that the above statement on flowers can be extended to humans. Beauty can be a bait to lure and destroy. But because beauty is a relative term to me, I find beauty in the manner in which the pitcher plant survives on the folly of unaware insects and butterflies even when I am mourning the loss of a colorful winged creature.

In this book, he talks of very conventional topics, like love, defeat, sex, acceptance, solitude, change, beauty, elegance, dignity of labor and what not. These are topics that anyone could speak on, and yet not understand. It is like he is summarizing all he has known into this book before time runs out. But would anyone listen?

I feel, there is a fundamental flaw in his philosophy. He talks of a utopian society, like an academician. The reality, however is more subtle and frightening. He says be comfortable in doubting, I say no, be relentless until you are comfortable if the doubts are so earnest that they threaten the very existence of your dreams. But he says that too at some point of time. Sacrifices are something we seldom make as a conscious decision. It is a good book in a way, and a bad book in other. You know, it is funny how philosophy makes sense at or after a certain point of time. Till then you know that the person is right, but you just cannot bring yourself to accept it, and if accepted, act upon it.

The most interesting piece in this book might be its preface, because it talks of the apocryphal gospels and other controversies that revolve around the church. It kind of appeals to our appetite for conspiracy. Philosophy isn’t entertainment, if I am allowed to use the stereotype (philosophy) here.

Let us jump back to its preface where the Egyptian government replied our ‘Sir’ that more than 130 manuscripts have been discovered which are exactly the same as this one. By the end of his talk, the Copt urges the people of the town to carry forth this knowledge that he shared with them. He urges those who can write to document it, and those who couldn’t, to remember it and hand it down from village to village as they pass along it in the form of stories. In retrospect with the preface, these people did do a good job, and it is funny that everyone wrote the same thing when they were all writing what they interpreted. Something is amiss here because humans do not work that way.

Okay. Allow me to be a little judgmental here. I haven’t read Paulo Coelho much. Frankly, I’ve just read ‘The Alchemist’ which was because I found it abandoned in the previous house where we were tenants. ‘Manuscript found in Accra’ was gifted to me by a dear friend who said that read it, it is very good. I beg to disagree. Not all people have an affinity for a catechism like this, me included. And to make a claim that this is a translation of the manuscript, I’d say, it can’t be. No two people can preach exactly the same thing, especially in different times. The truth is that the truth does not change. But no one knows for sure and no matter how vast our knowledge base, we cannot be too sure what the real truth is. As it has been written elsewhere

"Neither being (sat) nor non-being was as yet. What was concealed? And where? And in whose protection?…Who really knows? Who can declare it? Whence was it born, and whence came this creation? The devas (demigods) were born later than this world's creation, so who knows from where it came into existence? None can know from where creation has arisen, and whether he has or has not produced it. He who surveys it in the highest heavens, he alone knows-or perhaps does not know." (Rig Veda 10. 129). [Source: Memory of such discourse from ‘The Argumentative Indian’, exact text from Wikipedia]

All that is written in this alleged translation is exactly what he has always preached. I tried to enjoy it, but I failed.