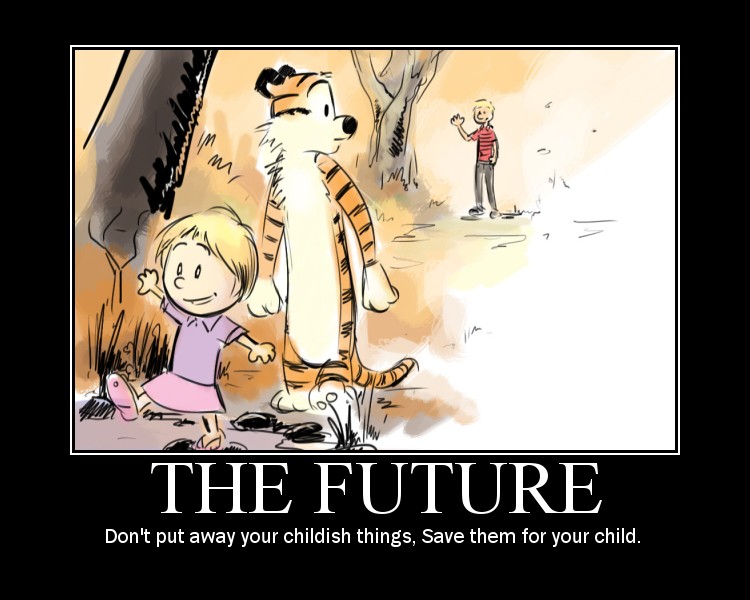 This isn't as hard to understand as people try to make it. By the end of ten years, I'd said pretty much everything I had come there to say. It's always better to leave the party early. If I had rolled along with the strip's popularity and repeated myself for another five, ten, or twenty years, the people now "grieving" for Calvin and Hobbes would be wishing me dead and cursing newspapers for running tedious, ancient strips like mine instead of acquiring fresher, livelier talent. And I'd be agreeing with them. I think some of the reason Calvin and Hobbes still finds an audience today is because I chose not to run the wheels off it. I've never regretted stopping when I did.