We sometimes go on as though people can’t express themselves. In fact they’re always expressing themselves. The sorriest couples are those where the woman can’t be preoccupied or tired without the man saying “What’s wrong? Say something…,” or the man, without the woman saying … and so on. Radio and television have spread this spirit everywhere, and we’re riddled with pointless talk, insane quantities of words and images. Stupidity’s never blind or mute. So it’s not a problem of getting people to express themselves but of providing little gaps of solitude and silence in which they might eventually find something to say. Repressive forces don’t stop people expressing themselves but rather force them to express themselves; What a relief to have nothing to say, the right to say nothing, because only then is there a chance of framing the rare, and ever rarer, thing that might be worth saying. What we’re plagued by these days isn’t any blocking of communication, but pointless statements. But what we call the meaning of a statement is its point. That’s the only definition of meaning, and it comes to the same thing as a statement’s novelty. You can listen to people for hours, but what’s the point? . . . That’s why arguments are such a strain, why there’s never any point arguing. You can’t just tell someone what they’re saying is pointless. So you tell them it’s wrong. But what someone says is never wrong, the problem isn’t that some things are wrong, but that they’re stupid or irrelevant. That they’ve already been said a thousand times. The notions of relevance, necessity, the point of something, are a thousand times more significant than the notion of truth. Not as substitutes for truth, but as the measure of the truth of what I’m saying. It’s the same in mathematics: Poincaré used to say that many mathematical theories are completely irrelevant, pointless; He didn’t say they were wrong – that wouldn’t have been so bad. 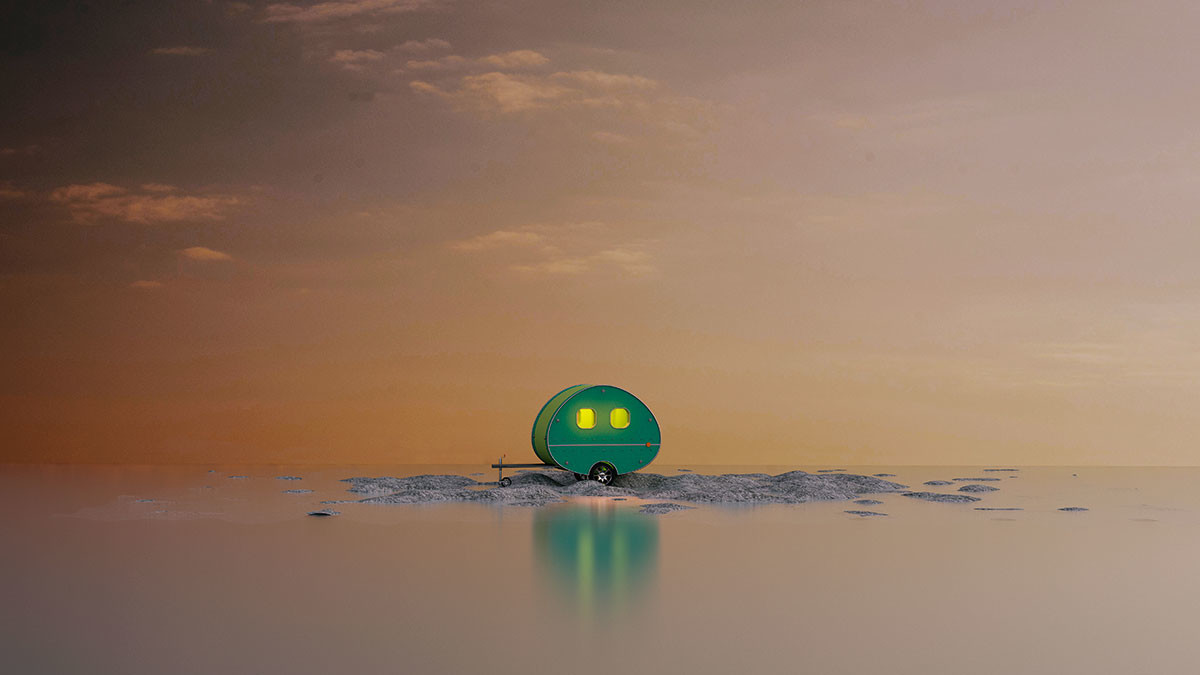