1. As evolution has it, man is built for running and can even outrun horses in cross country runs. That is how our ancestors were able to hunt, since they did not have the aggression of a predator or the appetite of a herbivore. Our body is built for such function. There is a very interesting 22 miles marathon which is conducted every year in the Welsh town (UK), in which men on foot compete against riders on horses. Guess what, a few men have actually won it. The race had its conception in 1980 when two men were arguing over their drinks if men could outrun horses and the pub owner just sponsored the event to find out. 2. Moron is a place in Argentina, guess what do they call the people who are from Moron (and apparently not from Moron)? (And they talk of trifle racism) :D

3. How does a URL shortener always produce a fixed length URL even if our original URL was shorter? I didn't actually search a lot for this question because the answer seems to be obvious (since I have done something of this sort myself once). It is because they are a URL entry in the providers database which maps to a full URL. Also, it isn't necessary that the sites which automatically shorten the URL will shorten our URLs if it is less than a fixed number of characters (20 for twitter I think). 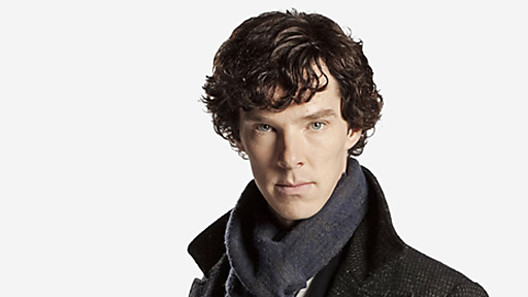 4. While reading this book which I am reading, I read that the effectiveness of reading is often judged by how many times the eyes stop to acquire the words. Now, that was interesting because it looked like sampling to me (as we read in Digital Communication). Eyes are blind when they are moving. So you actually cannot scan everything in the world (as they show characters like Sherlock or Harvey and his apprentice with visual memory doing it all the time). Apparently, it is called Saccadic masking where the brain automatically suppresses visual stimulus while our eyes move. Because if we were to interpret every shaky picture, we'd be giddy and vomiting in no time. Here's a good example and demonstration. But what does that prove? The world isn't just what you see, it is image reconstruction all the way and that, we are very complex, digital machines with a very high precision and word length. :)