Today while I was working, the lights went out and my internet dongle was the only thing blinking blue intermittently in my field of vision. This reminded me of a question that I had some time ago: why do aero planes (commercial) have blinking beacons on their wing tips? Also, why are we instructed to open window blinds during takeoff and landing? 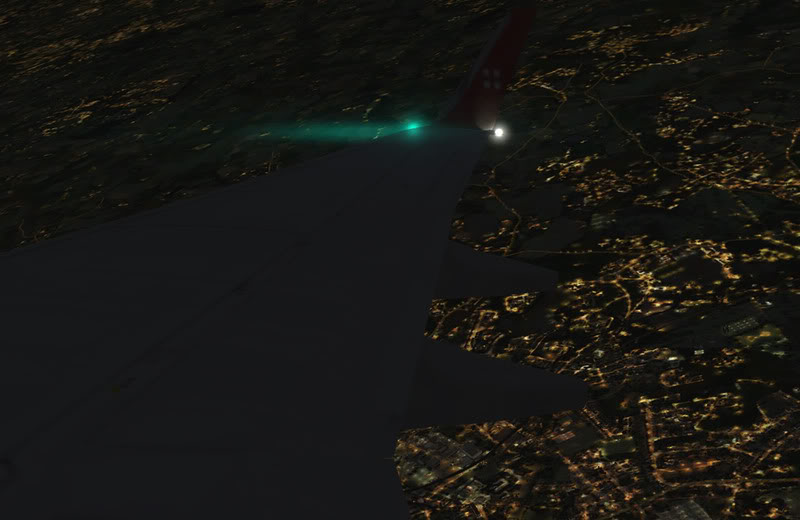