A trivial question regarding what is lignite soon escalated into a series of questions. Here is what I learned from that discussion and answer hunting on the internet. 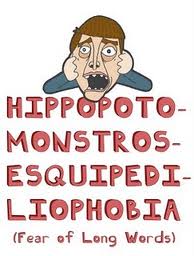