1. Pedantic: adjective; giving too much attention to formal rules or small details.

example: Being a man of the system doesn't imply that I have to be irrationally pedantic about its conventions; I should arrive at my conclusions and not stumble upon them.

2. The exosphere of earth's atmosphere is rarified and extends upto many kilometers into space. The interesting thing about this part of the atmosphere is that it has very high temperature, and yet we will not feel it.

It does seem counter-intuitive at first when we talk of temperature in terms of measurements by a thermometer. But, mercury thermometers might (most likely will not) not work correctly in the exosphere. But since the air is so rarified in the atmosphere that the molecules do not transfer their energy into anything even when they are hot. Don't get me wrong here, it isn't exactly what I just said; there is nothing much to transfer their heat into via collisions. 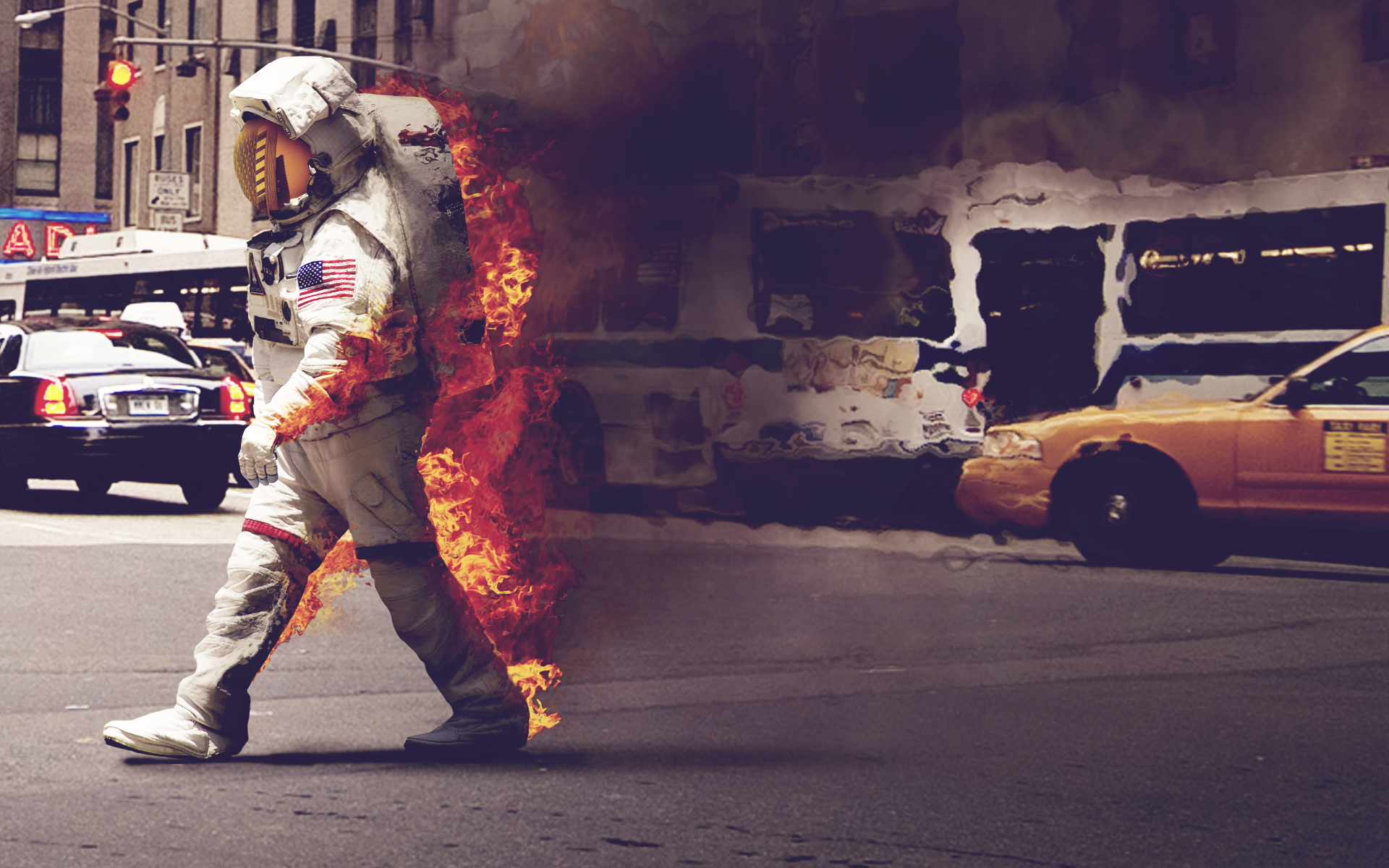 So, another definition of temperature is used there, which is determined by the average speed of molecules or atoms in a gas. Faster the speeds of these particles, higher is the temperature. So, why will we not feel hot because of the air around us? Because there isn't much air around us. The particles hitting us would be hot, but we won't notice because the impact would be too localized as the number of particles hitting us is very low.

P.S. Don't go out without a space suit.