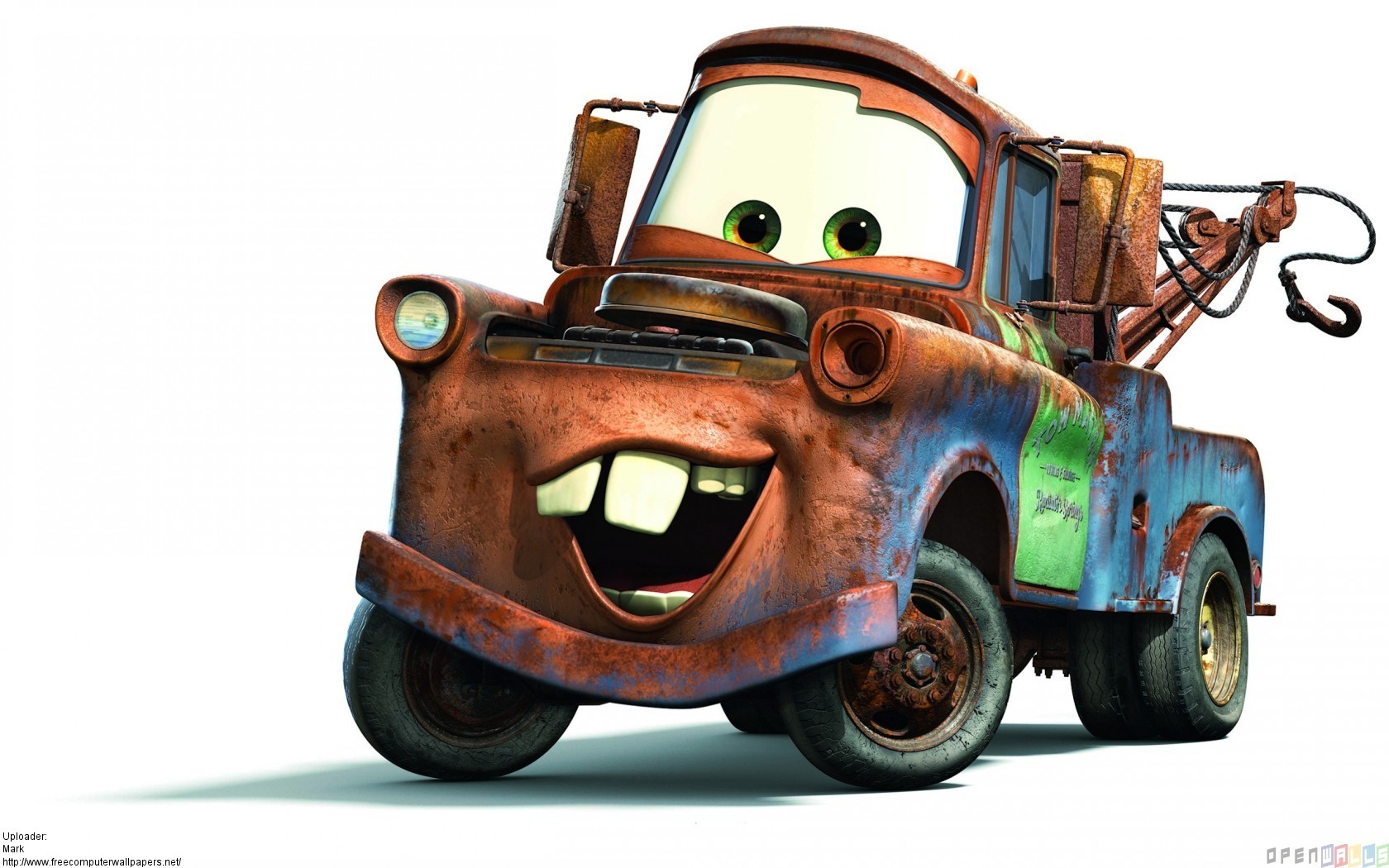 I did not get much chance to ride my bicycle for a few months and it just stood there in the parking. Every time I saw it, I felt guilty of not using it for what it was meant for. So, one fine day, I decided to put it to use. But, I noticed that my otherwise new bicycle had gathered rust in its chain and cassette (yes, ladies and gentlemen, it isn't gears, it is just a cassette). So, I thought about methods which could prevent rusting and one of my friends suggested 'grease'. So, does it help? Umm, yes, to a certain extent, depending on what you call grease. There can be water soluble and water insoluble

greases. So, it is the water resistant ones which can help keep moisture out. Since rusting needs moisture (and oxygen) as ingredient, as long as moisture is out, we're safe. The trouble is, the cassette and the chain are movable parts and the grease will eventually wear off. So, what should we do? The simplest answer is to ride regularly and take care of it.

2. Who wears those visors caps? Now that is a funny question, because I wear one; in fact I am wearing one right now to avoid the glare of overhead light on my eyes while I am working on my computer (sensitive eyes, easily distracted!). But then, they must have other uses too, like in sports? Golf seemed to be one visor friendly sport (in fact that is how I discerned the golfers from their club-keepers), but recently visors seems to have fallen out of favor among these wise guys too. A discussion thread seems to point that it helps keep head cooler than the fully covered cap. Hmm, possibly true! Others don't wear it because they think they look like fools.

3. 'Hum honge kaamyaab' is a Hindi rendition of an otherwise English protest song 'We shall overcome' popularized during the African-American Civil Rights movement (1955-1968) by Girija Kumar Mathur.

4. This post from LOL made me think, since I had earlier seen and done the experiment with flames on a deodorant canister (when I delivered the last rites to a mosquito who allegedly made me suffer from Dengue fever, or maybe it wasn't him but his kin) and heard about fuel silently burning in petrol fuselages. So, I wondered what causes the LPG cylinders to explode?

First, why won't canisters or fuselages explode? Because there is no oxygen in them to support combustion. Then why would a LPG cylinder explode? It cannot just explode. It needs a lot of preparation, a little ill-disposed fate and a lots of bad luck and carelessness on our part. But before that, lets see this awesome video on creating flamethrowers with bug sprays. :-)

Now that you must be knowing why a deodorant spay canister or for that matter, any pressurized canister would not explode, lets learn a little more. Going by the same reasoning, an LPG cylinder won't explode either. Also given the fact that the manufacture of Gas Cylinders is subject to stringent industry standards, it would take a special mix of characteristics for it to actually explode. Mainly because it would need a lot of Oxygen to burn that much amount of LPG. But it does explode right? Why? As I said, the ill-disposed fate hand curates the conditions for you to get hurt. This condition is called BLEVE, Boiling Liquid Expanding Vapor Explosion. Pretty sophisticated huh? LPG expands very rapidly (277 times more in vapour than when in liquid state) with increase in temperature and hence increases in pressure too (It must be Charles Law I suppose, expansion of gases in fixed volume?) So, increased pressure increases temperature, that creates vapor which increases pressure and run this spiral a few more times and boom! Pressure release valves would still protect you to a certain extent, i.e. until the level at which the flame is acting on the cylinder on the outside is lower than that of liquefied LPG in the container. The liquid LPG takes that heat, forms vapors, the pressure valve ejects that until the level of liquid falls below that of flame. Then, all goes berserk. So, better safe than sorry, because no matter what the industry standards dictate, the manufacturing contract always goes to the one who bids lowest. No good sources yet, but if you trust the scientific reason given by a guy who has been in this industry for many years, then here are some. Source 1, Source 2.