The Journey is on (English)

Note: This is the English translation of the article 'The Journey is on' previously written in Hindi. If you've read that before, it is up to you to read it or pass, but in case you do, and also ponder over the differences in the figures of speech, if you have suggestions, or want to offer any criticism, do not hesitate :)

We encounter many bends in our little lives. I think it would be right if I said that life is but a chain of bends. But, a closer look reveals that there are more forks on this road than bends, the road bifurcates into two everywhere, forming labyrinthine channels as it proceeds. Had it solely been bends, it would have been little less uncertain, easier; at least we won’t have to give a second thought to re-evaluate choices if we were determined to move forward. These forks have played their sadist practical jokes on all of us. People are right to claim that life throws questions at us every day, a new question each time, a new bend everywhere, a choice.

We often arrive in company on these curves. Gah! Why am I repeatedly slandering bends? Bends hold uncertainty, but are not directionless, if started, there will only be one way, the way forward. Apologies! So, often we’re not alone when we arrive on these forks, each person in our caravan is carrying his or her load and is enroute somewhere. The conversations produce a beautiful illusion of shortened distances, when it is just our distraction from the journey that has numbed the agony of each passing moment on tread. And then we part, and face a choice, yet again. 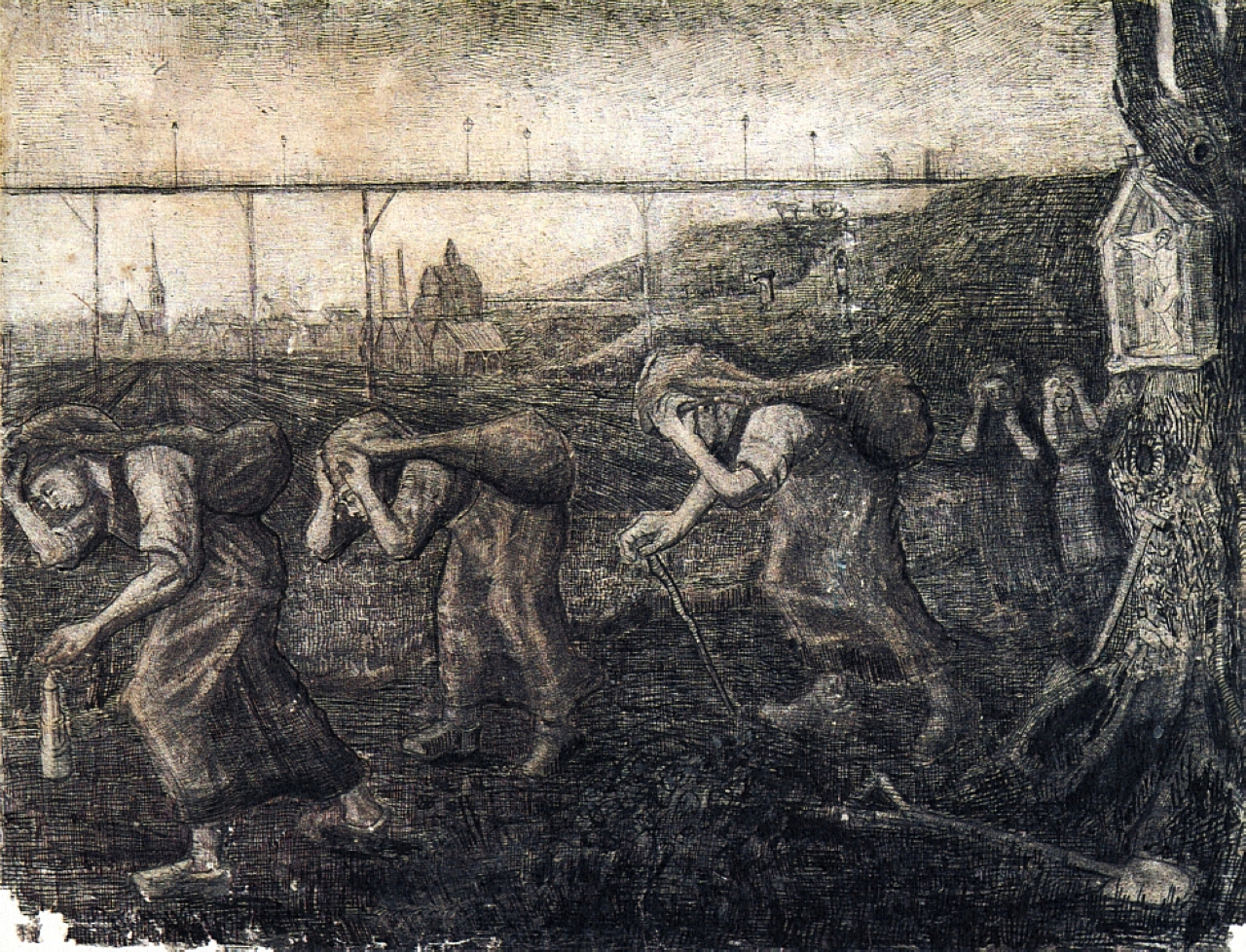 Friendships of a few moments takes a toll on us, disillusions us with emotions. No matter how well and how beautiful metaphors are used to describe our minds, it stays and will always be a muscle. Use it, will be fit and fine, preserve it with disuse, the skills atrophy. So, what sake are these memories for if we let them seep out, if we don’t revisit them? When the companionship is fresh, stinging is it pain. But the truth is, it ebbs away, slowly, and steadily. Quite possible that we don’t even have a single memory left by the time we reach out next checkpoint.

But there will be a few who’ll tag along for a very, very long time. I wish to warn you from them. Not exactly from them, but it is their absence which will hurt the most, which will be the hardest to forget, because they’ll have seeped so deep within your reflexes, that every move that you delegated to them earlier, will now be received by their absence and it will remind you of them every single time. One more thing, neither are you their destination, nor should you mistake them as yours because the life tests everyone every day, and they will not appear in your tests on your behalf. They’ll not fight your battles, nor should you want to fight theirs; wars break people. You have your own, no matter how many there are, they’re enough for a lifetime.

There will be moments when you will be in the state of dilemma, as to which path to choose. Many people have treaded these paths before, and trust me, every one of them have faced such dilemmas. When every other pal has moved forward and you are alone and confused, or there are people who are trying to load you up with their burdens, remember that you don’t have to do this. Remember what every individual whom you’ve read and admired and have looked up to for inspiration did, when they faced such forks.

One last thing, you’ll find the strength to fight the world only when you are not at battle with yourself and are quiet at heart. Doing what everyone does is one thing, but doing what your heart tells would be a thing apart. After all, there are a few milestones still left to cover, the journey is still on.