I never really understood the essence of these trinkets. Being the dumbass overcomplicator, I used to think that a 'thoughtful' gift had to be useful - in some utilitarian sense. Isn't that why people gift dinner sets to newlywed couples? Of course, now everyone thinks that everyone else would be giving a dinner set and so, it sometimes happens that the couple has to buy their own. But in its place, they receive other 'useful' things. When nothing comes to mind, a 'gift card' is always there to escape from the feeling that we don't really know the person whom we are gifting. We friends now first go and examine what the couple doesn't have - post-event - and align our budget with something - a place or a utility in their lives that we could fill. Works fine for grand occasions.

But souvenirs? Random gifts? Little nothings? Why? I have received a few in my lifetime, and even though I did not really understand what purpose they served (neglecting the fact that receiving them from some people felt good), I have kept most of them safe. I failed to see why, but my mother insisted that sometimes, we don't keep gifts for yourself. Sometimes, it is for the one who gifts you. I did not understand, but it didn't cost me much to keep them, and so I did while not understanding why. The little pink-beaded friendship band with my name on it that my little sister gave me in school, I still have it even if I don't wear it. Little single line hand-written wishes a sister sends with her Rakhis, a book with someone else's name on it that I might never read again, a 3D cursive writing of my name that I have no place to put, a locket-stone from Gangtok that I do not wear, a red charm from South Korea, a laughing Buddha keyring, the chopsticks from Japan that I never learned to use, the first wristwatch my parents gifted me - a sonata, I still have them all, and more. Last year, around this time, I was in Shanghai. I bought such souvenirs for people - I counted who all I wanted to gift, then added a large margin in case I had forgotten someone important (and thank God I did) - despite being unconvinced as to why I had to carry the extra load back home. When I came home, it was still in short supply. I did not understand the essence of giving someone souvenirs from a distant place they may not visit. It might be memorabilia for me, but what does it mean to them? I wondered.

Until recently! One day, it hit me. Effing memory devices. Trinkets can be used to pack memories and can be stashed away somewhere - to forget and to relive later. People pickle their lives with small trinkets that act as guideposts to move across time. Unlike photographs, these memories are not visible to everyone - these are highly personal even when the trinket is on public display. And what does it mean to them? The trinkets from a distant place? The warm feeling of being remembered! The knowledge that even at that distance, they mattered enough to you to bring them something.

Soon after this realization came, a friend of mine wrote something very similar. I am copying her title. I was glad that I was not the only one who understood it late. Also, the ways we realized these are quite dissimilar. What she realized is exactly what my mother had kept telling me all those years. 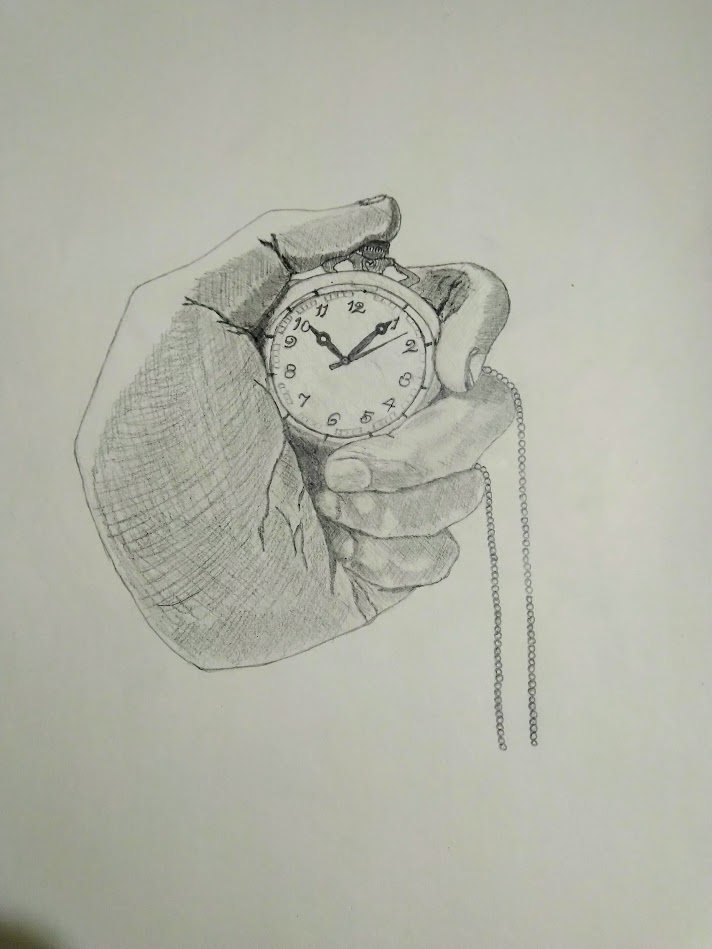 You know, I think I don't easily forget episodes where I have felt something. True, I don't remember them actively, but they are filed in my memory for a long time. Some triggers or some deliberation can cause me to walk into my mind, reverse time, and watch those memories unfold again. It is sometimes more graphic than a photograph, sometimes, even recreating the sensations and smells.

Oh let the sun beat down upon my face, stars to fill my dream
I am a traveler of both time and space, to be where I have been
~Led Zeppelin

But, I also have this externalizing device. I write sometimes. I used to think that I can just pour things out of my head and they are gone. Often, they are, and many a time, it is just a momentary reprieve. As Bukowski said of writing, "it keeps the walls from failing. The hordes from closing in. It blasts the darkness. Writing is the ultimate psychiatrist, the kindliest god of all the gods. Writing stalks death. It knows no quit. And writing laughs at itself, at pain. It is the last expectation, the last explanation. That's what it is." I understand that I may sometimes employ some form of data hiding cipher that might seem like a story detail to others (this, and this are examples), but is a guidepost to myself, but I have been packing memories in such external devices for quite some time now. Not everyone does that, i.e. write. For many of us, these trinkets are such stowaway devices. People put up old images of their selves, people post throwback posts and images all the time. With this lockdown owing to Covid-19 crisis, I am sure you must have seen quite a few. I never really felt that need. I could just walk through my mind and be done with it. My mother still sometimes goes back to old albums. Google and Facebook employ this 'X years ago' as throwback images and status messages. It was my convocation on this day 8 years back. I didn't remember that, but now, I am glad that Google did. It's not the convocation that I walked through, it was the days after when I and my best buddies took a small vacation and the things that happened. Now, I think I understand trinkets a little better.

And the less useful the trinket is, the more is its lifetime. A 'utilitarian' gift may break and will have to be replaced - and with it, the memory is gone. It then seems that a trinket is more 'utilitarian'. Also, a safety mechanism - to forget, destroy the trinket. These Horcruxes. These are those embers which burn gentle, long, and warm the long winter nights. As Dushyant Kumar wrote:

My songs will seek you whenever I am forlorn,
they will remind you of me long after I'm gone.